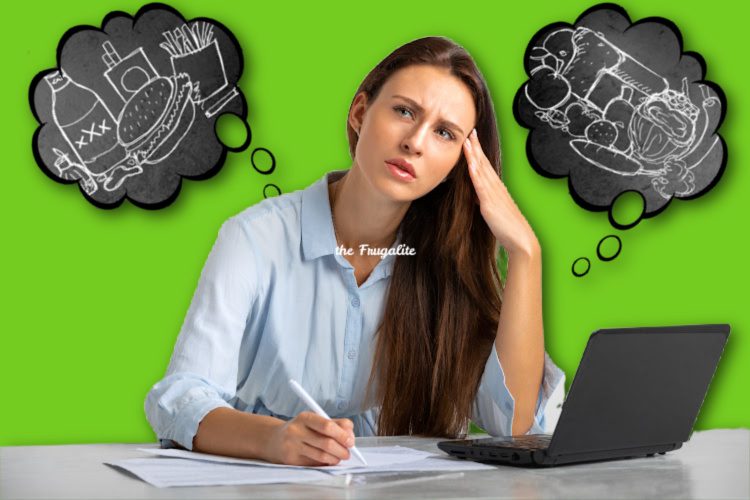 What is Decision Fatigue and Is It Affecting Your Spending?

You wake up at 6 a.m., get yourself ready, clean up the mess from dinner the night before, then wake up your kids and get them ready for school. You drop them off on your way to work and, in your rush, have completely forgotten your lunch. Then, you work your demanding job, where you are on your feet for almost eight hours straight. On your drive home, you remember that you’re out of almost all your groceries, so you make a stop at the grocery store to get a few necessities to get you through. This makes you late to pick up your kiddos from daycare.

You’re stressed. You’re starving. Your kids are whining because you were late, and all you want to do is go to bed after the past twelve hours of non-stop moving. By the time you get your kids settled and the groceries put away, you have zero energy left for cooking. You know you should. Money is tight, and you just bought all that food. And yet, half an hour later, you hear the knock on the front door as your take-out gets delivered.

As you and your kids eat the delicious greasy fast food, you feel the guilt sink in. You didn’t really have the money to get Uber Eats, and you’ve been trying to eat healthier. This fast food isn’t helping you with your budget or your health. So, why did you do it?

Well, this is thanks to something called decision fatigue.

What is decision fatigue?

The short answer is that the more choices we have to make in a day – the more strain we put on our bodies – the harder it is to say no to bad choices or impulses. We don’t end up making smart, well-thought-out decisions by this point. Instead, we choose the easy route.

Coined by social psychologist Roy F. Baumeister, decision fatigue is the emotional and mental strain resulting from a burden of choices.

“When humans are over-stressed, we become hasty or shut down altogether, and that stress plays a huge role in our behaviors,” says Tonya Hansel, Ph.D., director of the Doctorate of Social Work at Tulane University. (source)

It might not seem so bad, right? Well, actually, the average adult makes over 35,000 decisions. Every. Single. Day. Imagine sitting at a desk and answering a test with thousands of questions every day. No wonder decision fatigue is a thing. The more choices we have to make, the less willpower we have, the lower our resolve, and, consequentially, the more we just want to make the easy choice.

How does decision fatigue affect my spending?

Well, let’s go back to our earlier example. What if, instead of trying to figure out what to make for dinner at the moment, you had a meal plan and most of the prep work done? What if all you had to do was put a casserole in the oven, or if your food was finished in the crock pot about the same time you got home? Would you be making fewer choices? At first, you might think so, but no, the number of choices you made for the day were the same.

The difference is that you just made your choices on your day off when you did your meal prep, or first thing in the morning – when your mind was still fresh – having made few decisions yet. You still made a choice to eat healthily and not get take out. You just did it when you knew there would be less strain.

When this comes to other forms of spending, it’s the same thing. If you wait until you are exhausted – like going grocery shopping after work instead of in the morning on your day off – you’re likely to buy a lot more things that you don’t need.

It’s the same thing when it comes to the layout of a store, too. Ever wonder why produce and healthy food are usually at the front of the store? Well, it’s because if you’ve already gone through and made the healthy easy choices, 1) you’re starting to get a little decision fatigued, and 2) you’ve already made healthy choices, so you’re more likely to impulse buy the unhealthy items.

Ever wonder why they keep all those little cheap knick-knacks and chocolate bars right where you have to wait in line? It’s to create a sense of urgency. You have a very limited time to grab the items. You’ve already made a lot of choices, so your willpower is much lower, and what’s an extra few dollars, right?

The reality? It’s a lot. More than half of the people In Canada, the UK, and the United States say they impulse shop. In 2021, the average American spent $276 on impulse purchases every month. That’s an increase of almost $100 since 2020, where the average impulse spending was $183 a month. That’s insane.

What can you do?

Frugalites don’t like to waste money. We don’t want to fall for the psychological tricks retailers throw our way. Here are some things that can really help both with that decision fatigue and impulse shopping:

Make decisions ahead of time.

Do you have a crazy work week that leaves you exhausted at the end of every shift? Try making as many decisions for your week as possible ahead of time. Here are some ideas that may help you to do just that:

When you have too many choices, it can be super overwhelming, so eliminating a lot of those choices, it’ll add less strain.

A few other tips…

Do you struggle with decision fatigue?

I know I do. I do a ton. A lot of these tips are ones I use on a regular basis to stay on top of it and make good choices in all parts of my life. Tell me in the comments, do you struggle with decision fatigue? What things help you? What areas do you struggle with most? 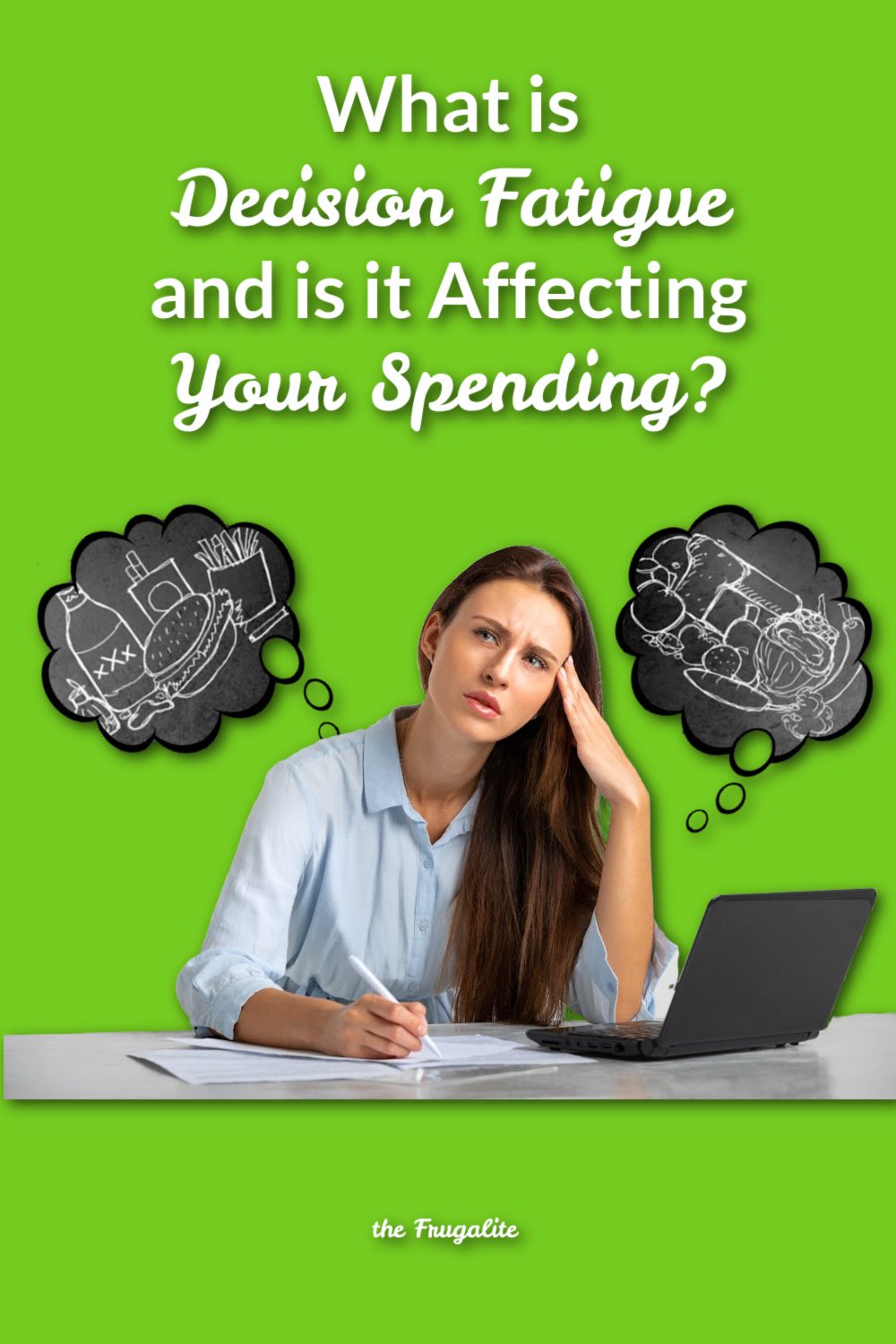 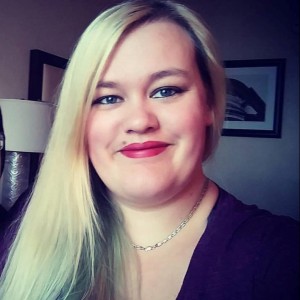 2 thoughts on “What is Decision Fatigue and Is It Affecting Your Spending?” 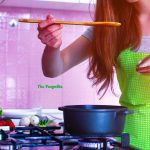 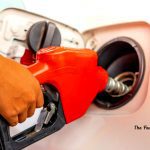 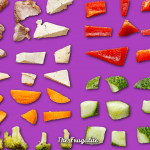 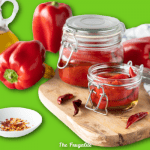 PrevPreviousFree or Low Cost Ways to Bring Joy into your Life
NextMoney Problems: Guilt, Shame, and Other LiesNext
Elsewhere 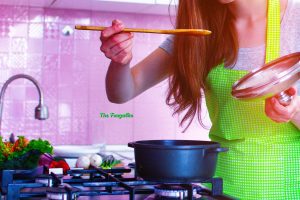 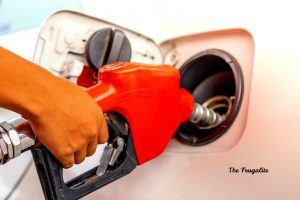 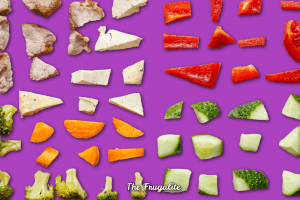 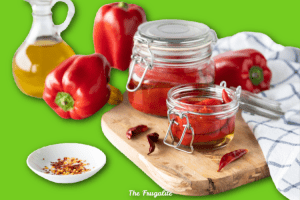