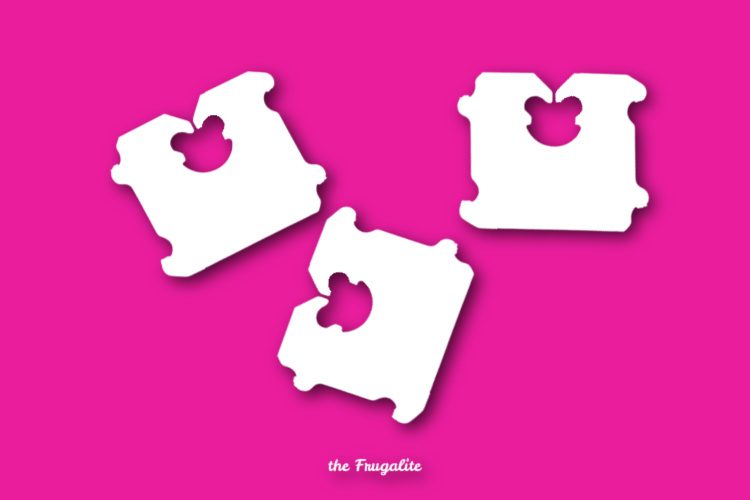 Today, I will share some thrifty and surprising uses for bread tags. You know, those little items you have knocking around your junk drawer. Now, some of you may routinely throw them out. However, I hope that, by the end of this article, you might be thinking twice before you throw another one away.

Many years ago, I met an older woman whose family background was Russian. She was pretty creative at finding uses for things and didn’t like to throw anything out. She told me an old Russian saying, “What you throw out is what you will need next.” Many times through the years since I met her, I have found this saying to be true. Here are 40 ways to get creative with bread tags.

Uses for bread tags in the kitchen

Uses for bread tags with electronics

Note: As bread tags might be a choking hazard, please ensure that you use these ideas with children of an appropriate age.

Get organized with the help of bread tags

Want to organize your pantry and always know what you need at the store? You can use bread tags to create a visual system so you can quickly assess what you need to buy to keep your pantry stocked (or your preps!). You create a board where you can hang the tags on something like a nail. Each one represents one item in your stock, which you can label using your label maker or a sharpie.

As you use a can of kidney beans, you would remove one tag from that nail and put it in the basket on or below the board. Then, when it’s time to shop, you can check your board for items you need in your pantry. (Whereas, I am rummaging around my cupboards before shopping trying to see what I’ve used.) You’ll need some organizational skills to maintain this. But I can see it could be quite helpful, even just for certain canned items. For more details, check out this link.

Uses for bread tags with laundry

Get crafty with those bread tags

Other sources for bread tag uses

A bread tag by any other name

Whatever you call them, bread tags, bread clips, bread tabs, or something else, do you save them or throw them out? Could you see yourself trying any of these ideas for bread clips? Do you have one of your own you can share with us? Please tell us in the comments below. 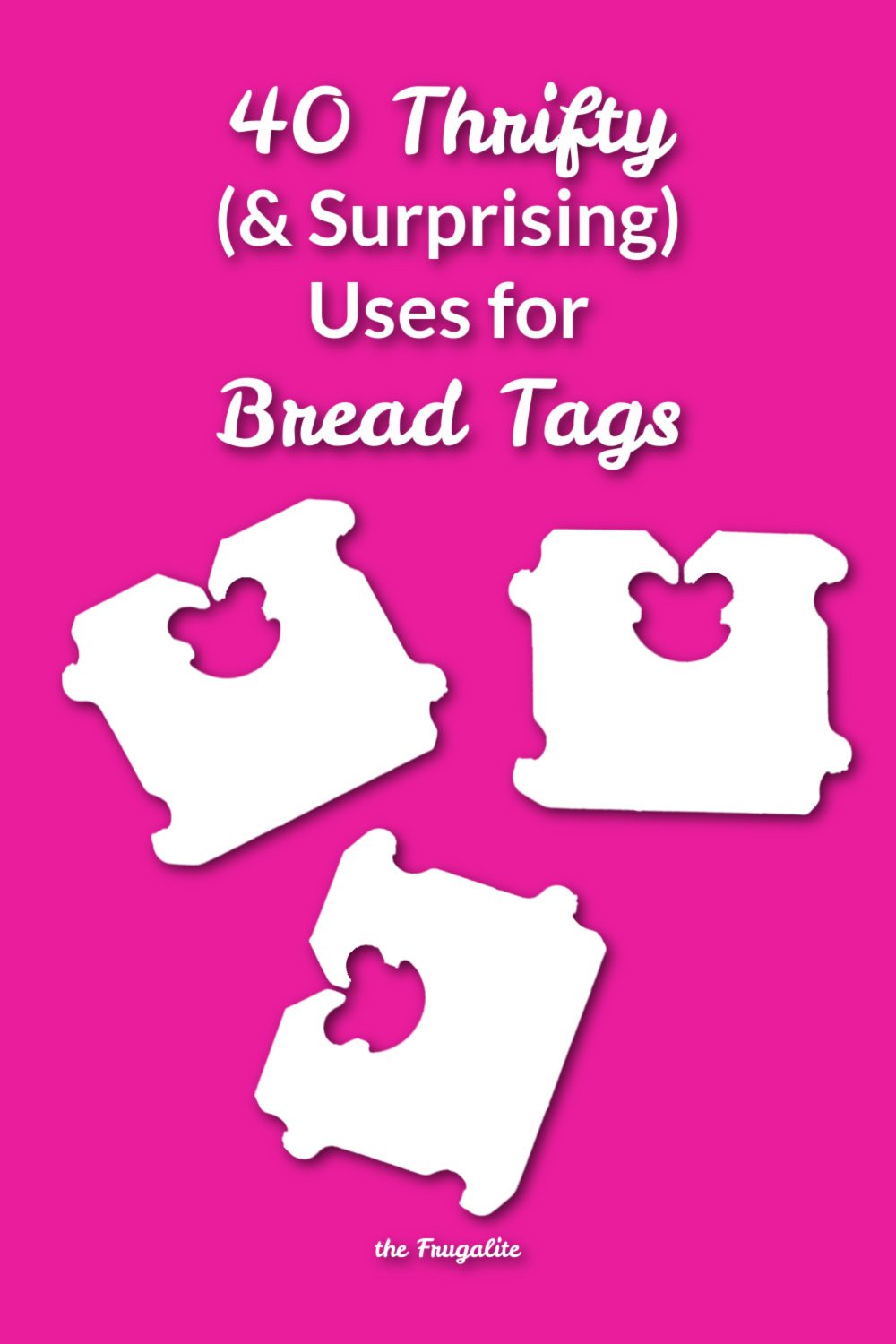 14 thoughts on “40 Thrifty and Surprising Uses for BREAD TAGS” 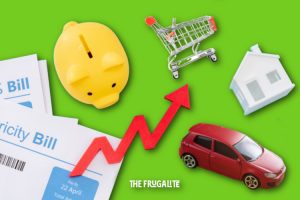 While inflation raises the price of everything, there are three main areas where it will be particularly difficult to maintain our frugality in 2023. 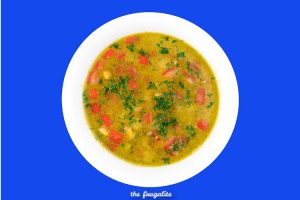 How to Make Homemade Broth Out of Scraps

Ever wondered how to make your own homemade broth out of the kitchen scraps you’ve got sitting around? We’ll show you how. 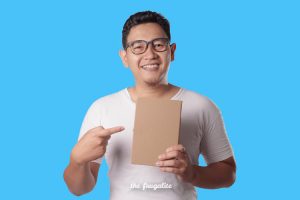 The Books That Have Influenced the Way I Think About Money

There are a number of books that have influenced the way our author thinks about money. If they’ve helped him out, perhaps they can help you as well. 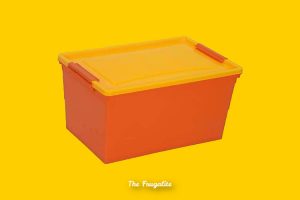 Composting for Beginners: $12 DIY Compost Bin (and 50+ Things You Can Compost)

Here’s how to make a super-easy DIY compost bin for only $12, plus a list of more than 50 things you can compost in it.