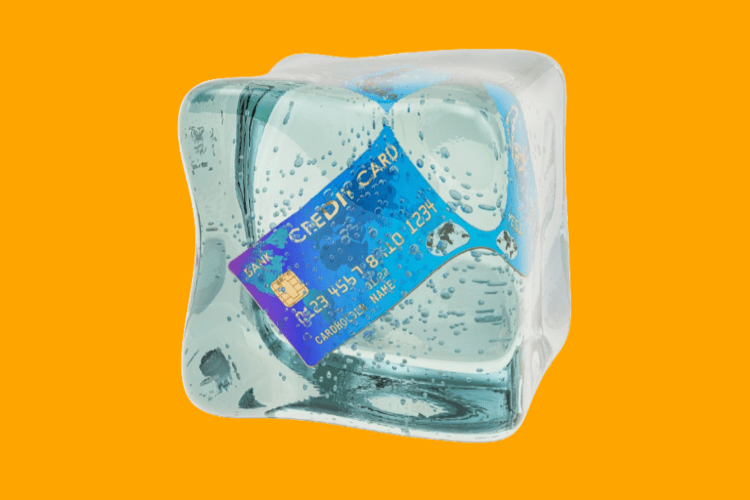 Want to know how to get started on your life of epic Cheapskatery? It’s easy. Stop spending money.

But you see, most people spend money every single day.

I’m not talking about your day-to-day necessities like house payments and fuel for the vehicle. I’m talking about those little impulse buys that most of us make without thinking twice about them.

We spend more money than we realize on silly things. If you spend money on the following, you could go a lot longer than you think without spending.

It’s these little things that add up and can take an enormous chunk out of your budget. We’ve become a nation of consumers that think nothing of plunking down 5 times the value for something because we’re out and it’s convenient.

Instead of the above, you could make some small one-time investments and…

By doing this, you could save thousands of dollars per year.

Let me be clear: I’m not saying we should never have a treat. When we lived in the boondocks, we’d go out on a major supply shopping trip once a month, and we’d often grab a coffee out when we did so. That day was our big outing and picking something up then is a treat. That’s because a treat is, by definition, something outside the norm. When you do something every single day, it’s no longer a treat – it’s a habit, and an expensive one in this case.

Consider these big questions: How deeply ingrained is your spending habit? Could you institute a personal spending freeze for an entire week? For a month? How long could you go without spending money?

Spending itself is a habit. If you can break the habit of thoughtless spending, you’ll be much further ahead. You can put that money towards large investment purchases that you never realized you could afford. If you saved $1300 in Starbucks spending, at the end of the year you could make one large purchase that could help your family be in a better position. Now imagine if you corralled all of that frivolous spending what you could do.

Prices are going up, incomes are staying the same, and jobs are getting lost and not replaced. It’s better to start now on the road towards non-consumerism, than when you are forced to do so in order to eat. I’d rather these things be my choice, not just the effect of a personal financial downturn.

Here’s how to start a spending freeze:

First, give yourself an allowance.

That’s right – give all of the people in your family who spend money an allowance. Make it cash, and collect the bank cards, credit cards, etc. This doesn’t mean that purchases cannot be made, but it will take some effort to do so, and that effort will give you time to think it through. Do you really need that pair of shoes that goes with that one outfit in your closet? You know, the outfit that you wear once every two years?

By giving yourself a little cool-off time, you’re less likely to make regrettable purchases that just don’t add enough value to your life. By having your spending money in cash, you have a very tangible way to see how much you’ve spent.

Your goal should be to finish the week with a little money left over, instead of ending the week trying to dip into next week’s money. This also helps to limit the amount of frivolous spending that any family member can do.

Pay for the essentials.

Do you want to get started on your spending freeze?

Now, see how long you can go without spending anything. Nothing will make you more aware of your normal habits than stopping them completely.

Because I work from home and have no regular place to spend money, this is a little easier for me than it is for someone who goes to work outside the home every day. But it’s possible. I know, because I haven’t always had this lifestyle, and as a single mom with no other financial contributions, it was a matter of survival for us.

I tried to make it a game and came up with all sorts of creative ways to avoid spending money. We’d walk instead of driving, have movie night at home with stovetop popcorn when something good was on network TV, and read books from the library. Life without spending money does not have to be grim and miserable.

Turn off your “consumer” button.

It’s time to stop being such a consumer. Think about that word, “consumer” – it always makes me think of a horde of locusts, descending on a field and picking it clean. I don’t want to be one of those locusts, consuming just because something is there, until it’s gone.

Whatever it is you want to spend money on, you might not even need it. If you do need it, instead of buying it, try making it. Not only do you save money, but you develop skills too. Learn to entertain yourself without spending. Teach your kids to be entertained without electronic devices. Develop hobbies that are productive instead of expensive.

How long can you go?

If you put yourself and your family on a personal spending freeze, how long could you go? Can you go for an entire week without spending money? An entire month?

This spending freeze will give you a foundation for the other changes you’re about to make. It may be hard, but I know you can do it. You’ve got this. I have faith in you. 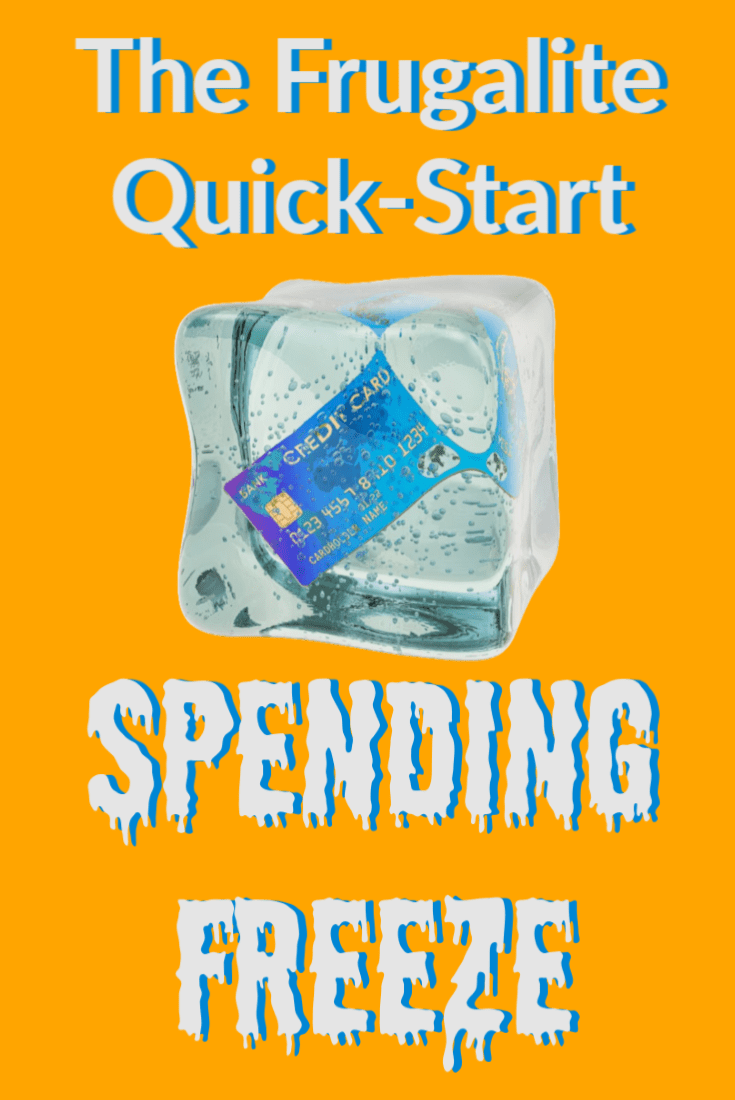 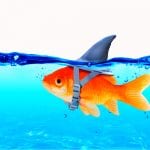 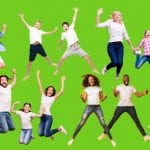 Jump Into Spring With These 16 Fun and Frugal Family Activities 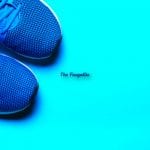 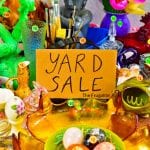 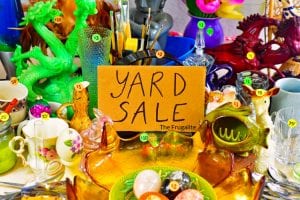 Here’s some detailed advice on how to have a yard sale that will get you top dollar for stuff you don’t want anymore. 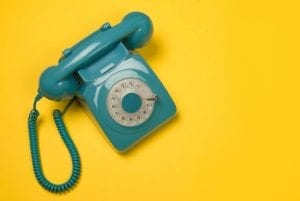 When money is tight or your financial circumstances have changed, speaking to your creditors can help you buy enough time to get through the crisis. 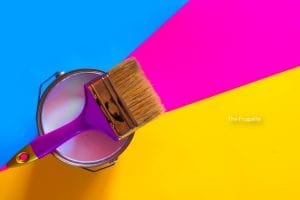 Are you happy with your life or do you have unfulfilled dreams? Maybe it’s time to radically reduce your expenses to make your dreams a reality. 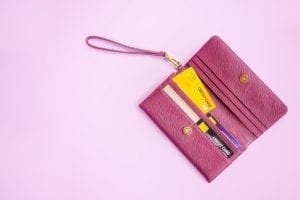