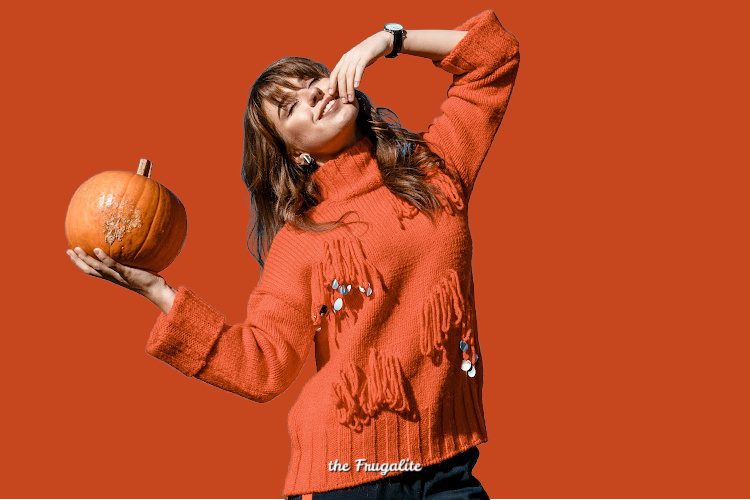 Every Thrifty Thing to Know About Cooking and Preserving Pumpkin

Hey there, Pumpkin! Yeah, I’m talking to you.

One of my fall favorites is PUMPKINS. Not only are they adorable (I really, really think they’re the cutest thing in the garden) but they’re also tasty and nutritious.

Pumpkins are commonly used for decor in the autumn, from Halloween right on through Thanksgiving.

Take Halloween, for example. When my kids were younger, we were far too broke to go out and buy pumpkins to carve and then just allow them to rot on the front porch.

Instead, we chose our pumpkins and painted designs on them with craft paint. (The thick rind protected the edible stuff inside.) Then, if we did end up carving, we did so the night of Halloween right before we went out trick or treating. When we got home, I brought the pumpkins inside, washed them, and processed them.

Later when we had livestock (and a bit more money) we could feed the carved pumpkins to them.

Lots of folks also use pumpkin on their tables and by the front door for the entire autumn season. If you plan to do that, watch to make sure your pumpkin isn’t rotting so you can use it up. It just seems incredibly wasteful to me to buy something that provides that much food and then throw it away.

If you’re wondering what to do with all that tasty, orange goodness, then read on!

Many heirloom varieties will provide you with far more pumpkin than the smooth-skinned classic orange varieties.

Always wash pumpkins before slicing into them. This will help to prevent any insecticide that may have been used from being introduced to the flesh inside the hard shell.

The easiest way to remove the rind from a pumpkin is to cut it in half, remove the seeds (reserving them), and bake the halves on a cookie sheet until the flesh is tender (30-45 minutes, depending on the size of the halves). Then you can just scoop out the cooked pumpkin without risking your digits hacking away at that rock-hard rind.

How to cook with pumpkin fresh from the farm

Forget the idea that pumpkin is only for sweet dishes and Pumpkin Spice Lattes. You can substitute pumpkin in any recipe in which you would normally use winter squash. The following recipes have no exotic ingredients and are delicious and thrifty.

When I was a kid, my mom made fried pumpkin. It’s super easy – you cook the pumpkin until it’s soft and mashable. Then she heated up cooking oil (you can also use bacon grease) and pan-fried the mashed pumpkin until there were crispy bits. Season this with salt, pepper, garlic powder, and onion powder to taste. It pairs nicely with home-cooked pinto beans and biscuits or cornbread for a frugal and filling meal.

If you can’t eat the whole pumpkin now. You can preserve some for pumpkin-y goodness later!

The most foolproof way to freeze pumpkin is to make pumpkin puree.  Then, once it cools, fill freezer bags.  Lay them flat on a cookie sheet to freeze so that you have nice, easily stackable rectangular packages of puree.  Freeze them in 1 or 2 cup quantities for recipe-sized portions. If you want chunks, cut the pumpkin into cubes and then blanch it for 3 minutes, dunking it immediately in an ice

bath.  Then, freeze the pumpkin chunks on a cookie sheet and move them to storage bags once they’re frozen.

You can also dehydrate your pumpkin, either in puree form or sliced form.  I prefer the puree version because the end result is more useful. After you dehydrate the puree, you’ll powder it for inclusion in future deliciousness like smoothies or soups.

You’ll need to cook the pumpkin before dehydrating it.  Spread your puree on fruit-leather sheets or tray liners and dehydrate at 125 for anywhere from 10-14 hours. It should be brittle and easy to snap when it’s done.

Then, in batches, use your food processor to turn this into a powder. Done!

You’ve probably that you shouldn’t can pumpkin. I have good news! It is actually just pumpkin purees that should not be canned because the purees are so thick that they don’t heat evenly, leaving them open to the risk of botulism. But it’s perfectly fine to can your pumpkin in chunks in a pressure canner, and then puree the pumpkin when you need it.

I leave my pumpkin unseasoned so that it can be used flexibly, in either sweet or savory dishes. If you have winter squash you need to preserve, you can use these instructions for that, too.

Pumpkin is a low-acid food and MUST be pressure canned.

(We always save the seeds for roasting.)

When it’s time to use your canned pumpkin, it will be soft enough that you can mash it with a potato masher.

If you’re making something thick, like pie filling, drain the liquid from the jar before mashing it. For soup, you can leave the liquid in and season to taste!

How do you cook and preserve pumpkin?

Are you a pumpkin fan? Do you buy the cans from the grocery store or use farm-fresh pumpkin? How do you cook and preserve pumpkin? Tell us about your favorite ways to eat pumpkin in the comments. 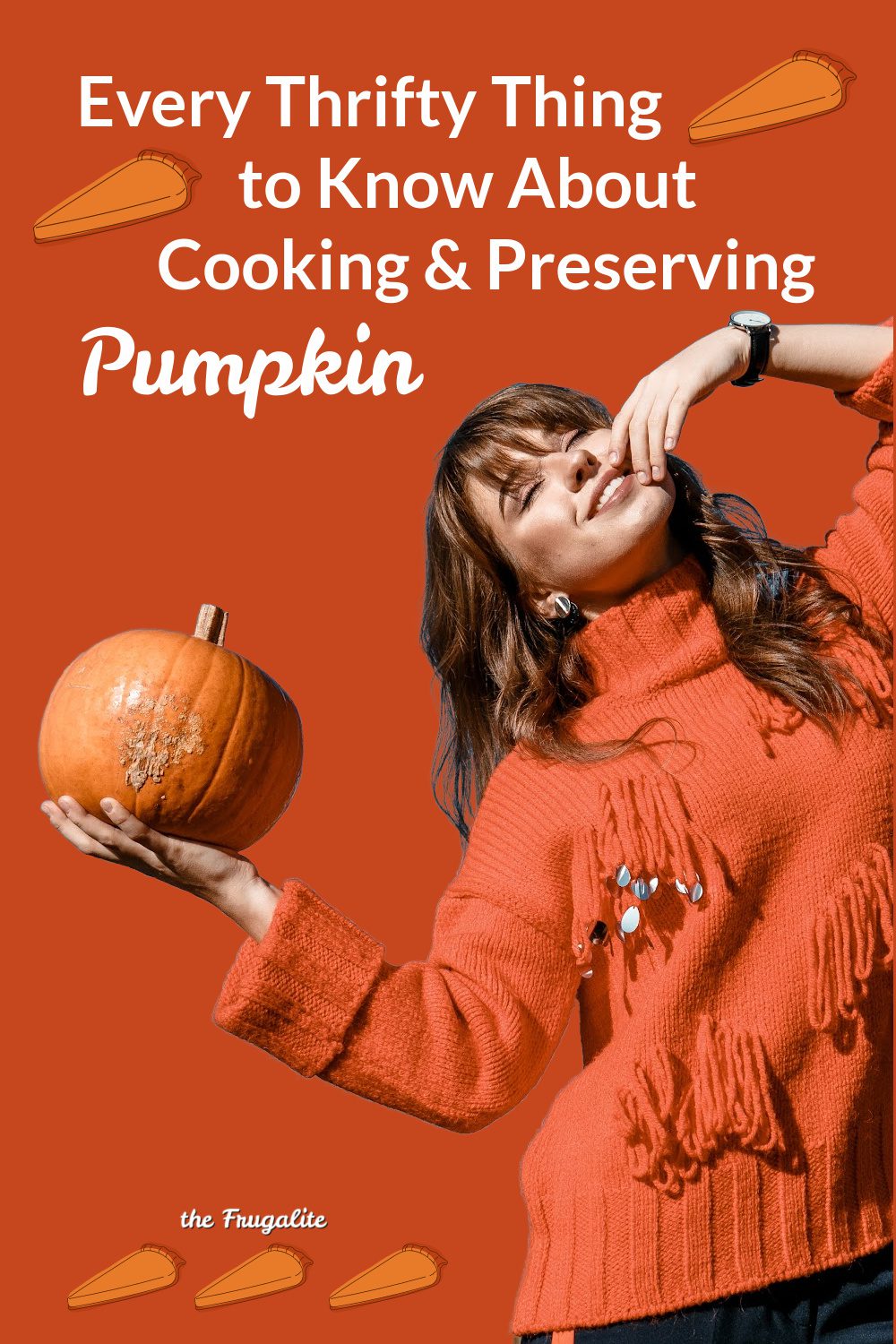 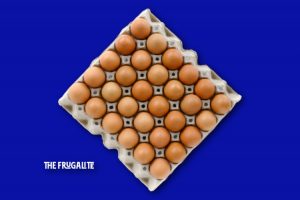 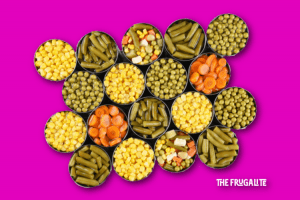 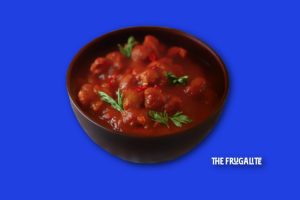 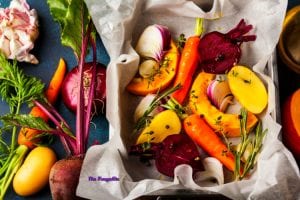