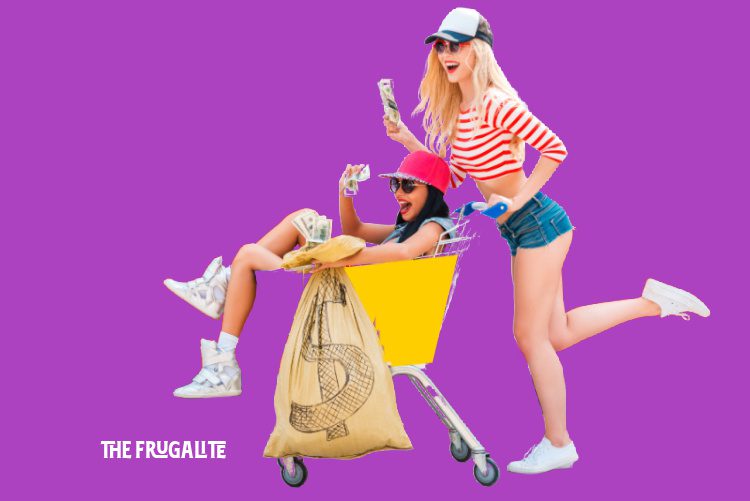 Here’s Why You Need Fun Money In Your Budget

By the author of What School Should Have Taught You and The Faithful Prepper.

We’ve discussed the envelope system quite a bit here in the past on The Frugalite, looking at how to get it set up, my thoughts on a digital envelope system, and some of the categories you should have with each of your envelopes. One of the envelopes that you are going to want to make, though, is the fun money envelope.

This tends to sound counterintuitive to people when they’re first starting out hammering out their budget, but there’s an analogy that I think is apt from the world of personal training that I’d like to share here.

Working out your budget

With personal training, I would often have new weight loss clients come up to me and ask, “Alright, what do I need to cut out?” They were referring to their diet and were looking to go cold turkey on just about everything but broccoli right on Day One. And that’s what they were expecting I was going to tell them to do too.

While I always admired their gung-ho attitudes (nobody likes to work with somebody who isn’t motivated, and as a personal trainer, if you really didn’t want to be there, you were wasting both of our time), I also knew that this wasn’t the best approach for them to take with everything.

Sure, there were some things that I always had people cut back on. Alcohol, soda, and desserts were some of these things. But I never nixed them completely, especially if the person liked them.

The reason for this is simple.

Let’s say you’re a chocolate addict. You absolutely love chocolate ice cream in the evening, and it’s something of an evening tradition for you. You look forward to that time of day every morning. If I were to come along and say, “No more ice cream for you,” you would probably follow along for a week or two, but then you would let your cravings get the best of you one night as you sat down and devoured an entire gallon of ice cream.

A lot of times, guilt would set in after this, and people would lose momentum, saying, “Well, I blew it, so I may as well forget about it all.” That’s just how some people’s thought pattern goes. (As a side note, people would also feel guilty when I saw them at restaurants. “I was eating a salad, I promise!” I never criticized peoples’ food choices, but this was a constant, and it was hilarious.)

I think the same thing goes for fun money, though in some ways, the consequences can be a bit more severe.
If you try to live the life of a monk or an Ebeneezer Scrooge, never buying anything that you would ever possibly enjoy – it’s all tire rotations, air filters, and the necessities of life for me, thank you – then you’re eventually going to cave. And when you do cave, there’s a very good chance that you could blow the budget big time.

The thought process goes, “Well, I haven’t bought anything for myself for a long time, so why not spend $400 on that upgrade for my truck?” And then you do it, blow the budget, and add on a few more things while you’re shopping as well that you need to make the upgrade work.

That’s how it goes.

And that’s what the fun money envelope helps to fight.

By limiting yourself to $20, $30, $50, whatever amount per month that you think is right for you, you not only help to discipline yourself as you’re working your way through your monthly budget, but you also give yourself a little bit of steam to vent.

I did the same process with my weight loss clients. It wasn’t that I would tell the chocolate addict, “You will never eat chocolate again.” Instead, I may say something like I wanted them to have four ice cream days a week instead of seven. They would still get their fix in that day, still stay disciplined, and still be working towards the larger goal without losing momentum.

Fun money does the same thing.

I find that when I am being consistent with sticking to the fun money envelope, the entire monthly budget fares better overall. There’s something about breaking the fun money category that is like the crack in a heavy-laden dam. Once that first crack appears, it’s that much easier for other ones to form.

Once I blow through the fun money envelope, completely ignoring the limits it’s set for me, I’m more likely to do the same with the other categories too. Before I know it, because of that one moment of weakness, I’ve set the stage for spending more than I would ultimately like in other areas as well.

Have fun with some of your money.

So, read up a bit on the envelope system and the value of incorporating fun money into your monthly budget. While counterintuitive, I find that it actually saves me money in the long run, and I think there’s a very good chance that it could do the same for you.

But what are your thoughts on fun money? What do you think about the envelope system? Let us know in the comment section below. 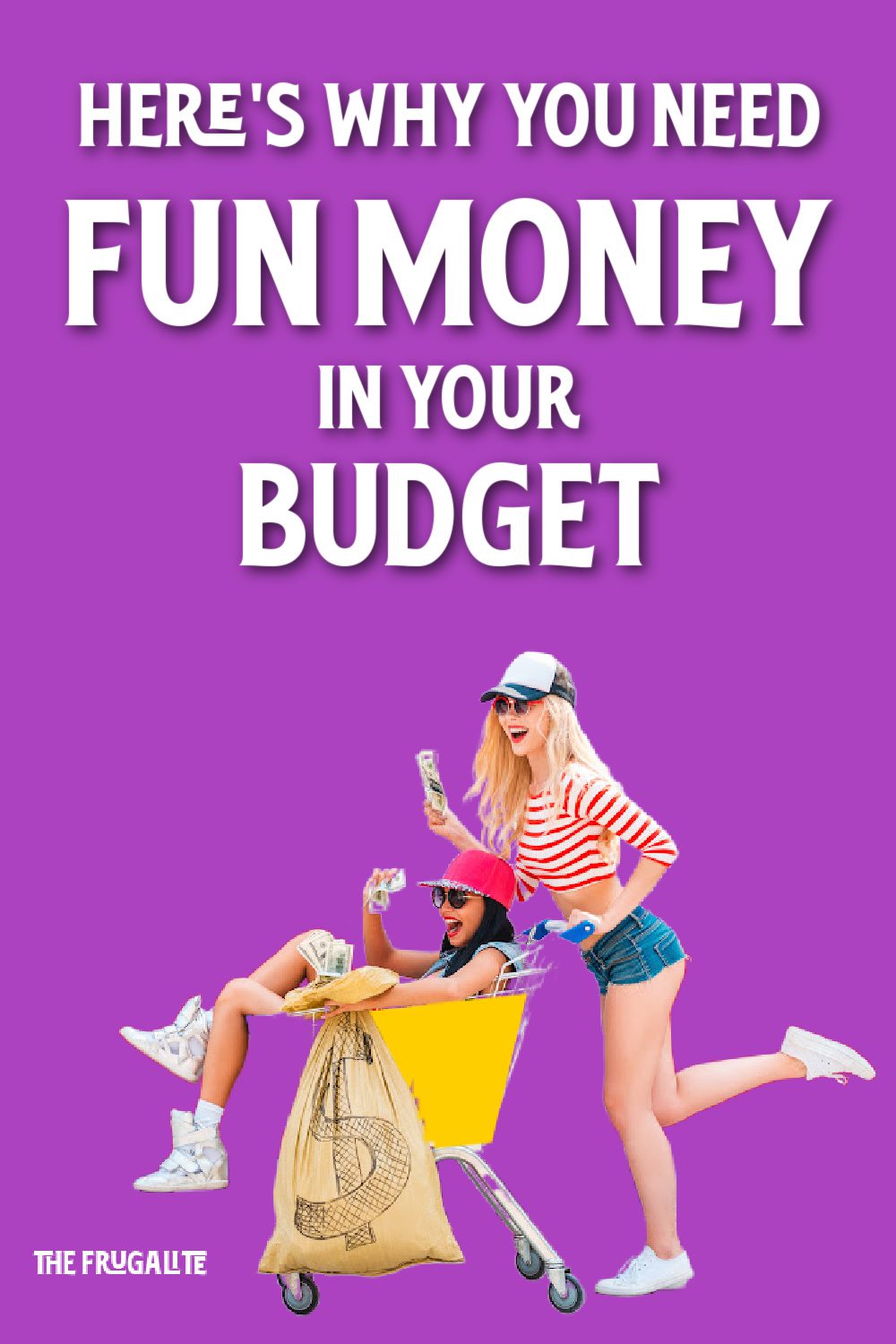 PrevPreviousHow, When, and Why to Audit Your Personal Budget
NextHow to Protect Your Privacy as You CouponNext
Elsewhere 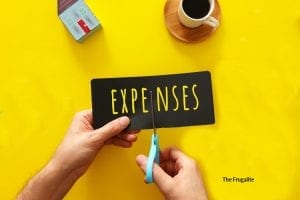 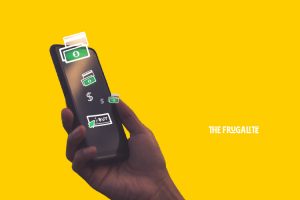 Don’t you hate it when you’re browsing the internet and something you just saved an online coupon code for begins to pop up everywhere you go? If you’d like to prevent that and maintain more privacy with your personal information, read this. 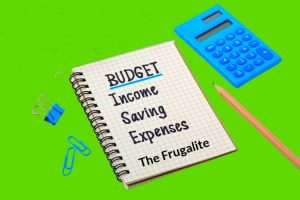 How, When, and Why to Audit Your Personal Budget

If you’re not running your home like a business, you should be. This includes the need to regularly audit your personal budget and keep detailed financial records. Here are how, when, and why to do it.

Trying to get a handle on your budget? Start out by implementing a spending freeze to provide a foundation for the changes you want to make.