If you’ve been considering delving into the envelope system of late, you’re likely reading everything that you can on the subject. And, this being the case, you’ve probably wondered about the separations that your local bank can do with your checking account.

It’s a digital envelope system, if you will.

Some banks offer even more digital envelopes, allowing you to open up as many different categories as you would like.

You could have your main checking account, and then four other digital envelopes for shoes, Valentine’s Day gifts, Harley Davidson parts, and dinners at Chili’s.

But then here is the question: are digital envelope systems a good idea?

Do they actually help you to save money? Or do they really defeat the point of the envelope system entirely?

Here are my thoughts…

One of the main reasons that the envelope system works is because it places cash in peoples’ hands. When you can physically see how much money you have left in your hands, you develop something of a relationship with it.

You like where it’s at and you don’t want it to leave.

It forces you to think twice about the purchases that you make. It’s comforting to see an envelope full of green, and when you see something at the store that you’re considering purchasing, the mental task of asking yourself, “Okay, do I really want to trade my green for that new Best of Yodeling 2022 CD (Daisy’s favorite)?”

You’re much more likely to say no to just about any purchase when it comes to departing with your buddies George, Abe, and Andy.

It’s the physical act of seeing that makes the envelope system work.

With a digital envelope system, there is no seeing.

But then the old mantra surfaces, “Out of sight, out of mind.” And this is the area where I think a digital envelope system may have some benefits.

Personally, I don’t like using a digital envelope system for monthly purchases. I just don’t think it works for that. When it comes to restaurants, fun money, and the like, it’s far too easy to let emotion rule over your wallet rather than common sense when you can’t see the cash go bye-bye (buy-buy?).

I have had some success with using a digital envelope for Christmas purchases, however. That way the money is in there, I don’t see it, there’s no temptation to spend it because “out of sight, out of mind,” and it’s there for when I need it in December.

Some banks out there will even let you do an automatic deposit into that digital envelope every time your paycheck is deposited. That’s a feature that I actually do like. If the money disappears as soon as it hits my checking account, it’s almost like I don’t miss it in that sense. I see what actually hit the checking account, and I guess it just kind of forces me to figure out how to live off of what I see sitting there.

I still made the same amount of money with the Christmas digital envelope and all that, but because I only see a small portion of it taken away and deposited out of sight, it helps you to mentally cope with everything.

Maybe that all sounds a bit bizarre, but I really think that’s the way it is.

That’s something that I really think that people need to know about money: there’s a lot of psychology at play.

Why is it that marketers spend so much time researching human psychology? Why is it that companies spend thousands of dollars measuring people’s pupil dilations, heart rate, and respirations per minute when they see certain advertisement displays?

It’s because marketers are trying to figure out the best way possible to manipulate human emotion (aka, human psychology). Their job is to get you to spend money, and they study psychology to get you to do that.

The envelope system – in all its forms – is your way of using human psychological tricks against yourself to help yourself.

So while I think that with certain categories digital envelope systems may be beneficial, I still don’t like the idea of using it across the board with my entire budget. For me, I do much better with an actual paper envelope with actual paper money compared to a string of code that’s assigned to my name.

But hey, those are just my thoughts on the subject. What are yours? Do you think I’m on the money here (haha), or do you have other opinions? Let us know in the comments below. 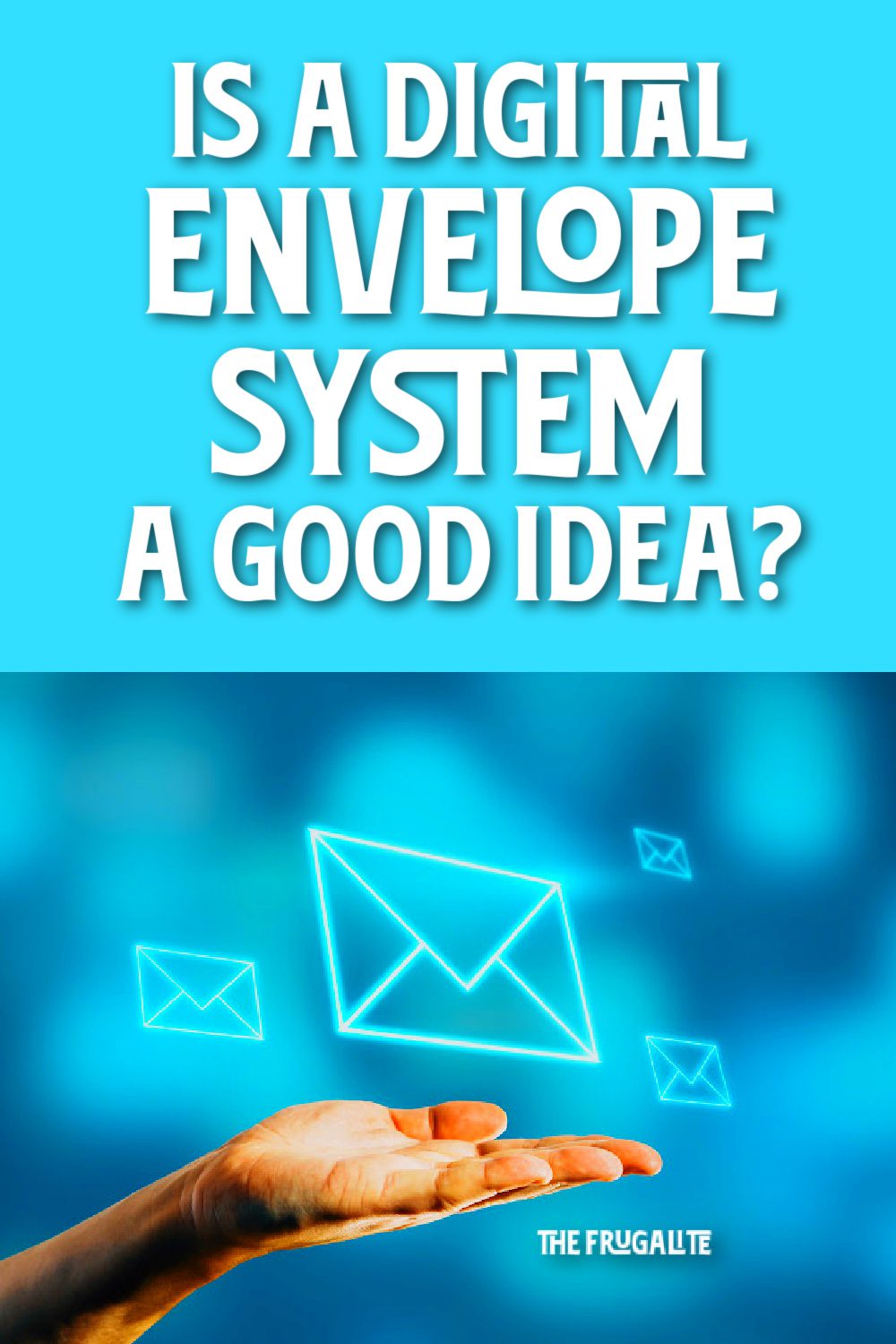 4 thoughts on “Is A Digital Envelope System A Good Idea?”

PrevPreviousHow to Get Started with the Envelope System
NextCan Your Lawn Cut Back on Chicken Upkeep Costs?Next
Elsewhere 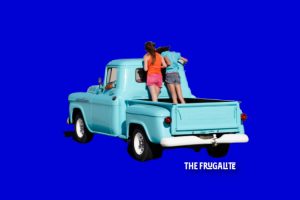 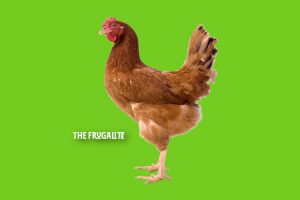 Trying to cut back on your chicken upkeep costs? Here are two ways that you may be able to do that using landscaping chores you already do. 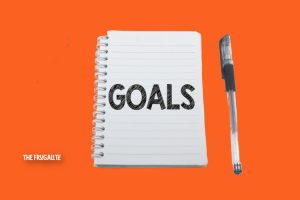 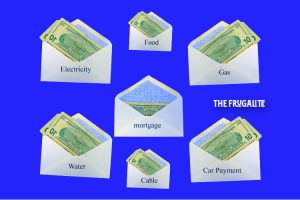 How to Get Started with the Envelope System

How do you go about setting up the envelope system? Here are some tips to help you use this effective technique of budget management.