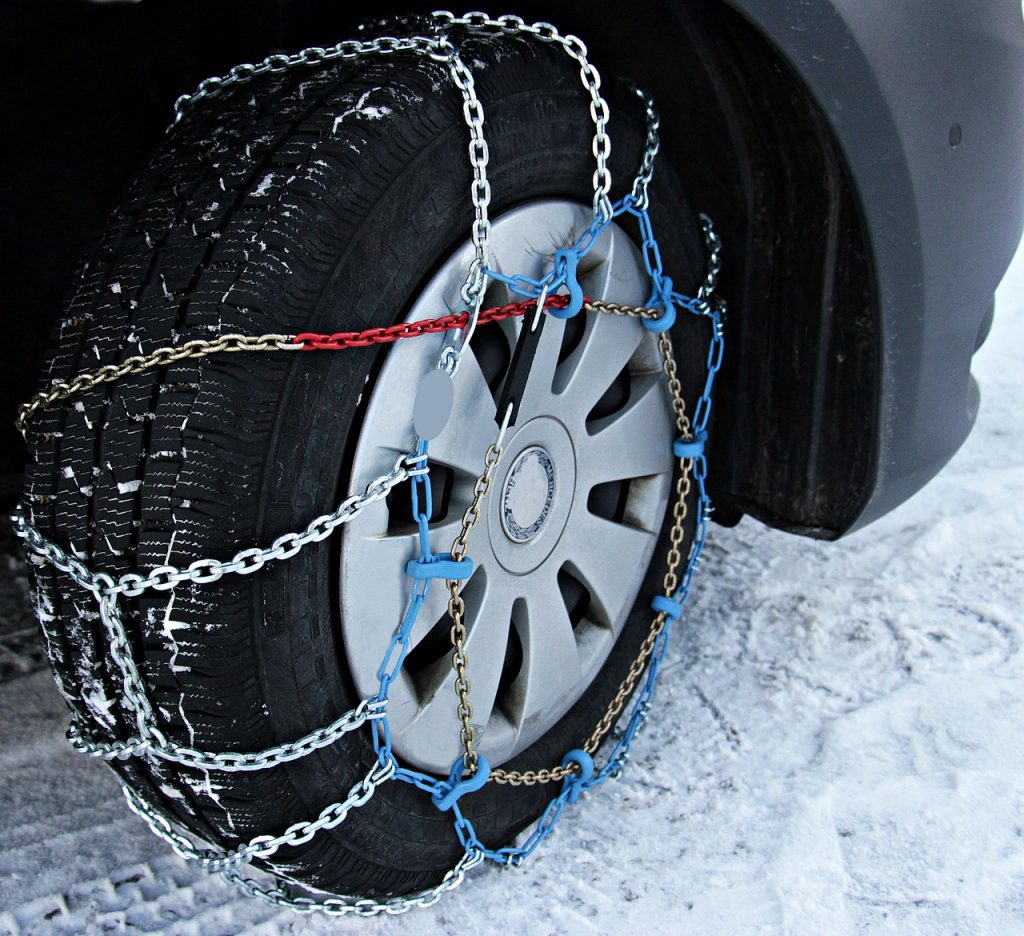 Should You Buy Snow Tires on Credit?

Winter is looming here in rural Eastern Ontario. Snow tires are not legally required on vehicles, as they are in the neighboring province of Quebec. However, most people I know switch over the winter tires once the temperatures go below 45 degrees Fahrenheit.

Anticipating this change, I went out to the yard to check on my own snow tires a few weeks ago. After looking at the tires and measuring the tread depth, I came to the conclusion that I needed a full set. Oh, dear! That is a major expense. A friend of mine with a similar-sized car told me that he had spent over $750 on a new set, and that was before the recent inflation spike!

My Own Story –Two Skids Related to Tire Issues

USING ONLY TWO SNOW TIRES: Several years ago, I drove a small Ford with only two snow tires on the drive wheels. At the time, my mechanic didn’t mention any concerns with this plan. That season, while going well below the speed limit on a snow-covered back country road, I completely lost contact with the road and did a total 180-degree spin, sliding into the deep ditch on the other side of the road.

After that experience, I did some research and found out that only having two snow tires can cause different levels of contact with the road across the two sets of tires and can lead to skids. Since then, I have always had four snow tires on my cars, no matter the expense.

CHEAP SNOW TIRES: The only other time I skidded on a snow-covered road was when I was driving with snow tires that were substandard. I had planned to put a set of better snow tires that I owned on the car that very week. At that time, I did not understand the difference the quality of a snow tire made to a driver’s ability to stay on the road in challenging conditions. After that experience, I made the decision to always buy top-rated snow tires from the best manufacturers, even if it was a hardship for me.

My Own Driving Context – A Major Factor

When making the decision about whether to buy snow tires on credit, a major factor for me is my own driving context. I drive in a rural area where I cannot always be sure that the snow plow will be there before I need to drive. In order to get to work, I drive in the middle of the night for some shifts. I cannot choose when I make these drives. Unless it is a total whiteout blizzard, I am expected to drive to work. I am on my own out there on the road. For all of these reasons, I place a high priority on buying high-quality snow tires in any way that I can.

Snow Tires for a Smaller Car

My Toyota Corolla is classified as a compact car. It is not four-wheel drive. With less weight and no four-wheel drive, I consider it even more important to have good-quality snow tires on my vehicle. Does this make a difference? Heck, yes! One year, I was driving home in a blizzard after work on a back country road. It was snow-covered, but not more than maybe a few inches at most.

I came across a young man who had pulled over on the shoulder. I stopped to see if he was okay. He said that his car, similar in size to mine, was unable to drive on the roads as they were. I was absolutely shocked. I had not been having any problem at all driving on the same road with a similar car. That was one example of a time when I realized how my top-tier snow tires helped me manage the back country roads safely.

In terms of my finances, nope, this is not a good time to take on more debt. However, I do have access to credit at a decent interest rate (not credit card rates). When I realized that I needed a full set of snow tires, I decided I would get four tires in the same condition as a top-tier brand. My safety on the back roads at night is too important to me.

So, even though I don’t want more debt, I decided to buy snow tires on credit.

Now, the good news is that I saved quite a lot of money on them. How did I accomplish this? I intentionally shopped for used tires in a city a bit distant from me (around a two-hour drive) but with a population almost ten times the size of the nearest city (a million vs. Around 100,000).

This decision vastly increased my number of potential sellers. It wasn’t very hard to find not one but two virtually brand-new sets of top-tier snow tires for sale. I negotiated with both sellers and got the best deal with one young woman who was selling hers because she had just bought a brand-new car. By buying “new” used tires, I saved a full 50% of the retail price, getting four brand new Michelin X-Ices on brand new rims for only $340.

In the end, I have some flexibility with my finances. I made paying off the tire-related debt on them my top priority. They are already paid off, around a month after I bought them. Yes, that delayed paying for some other items, but it saved me any further interest.

Given my past experiences with only two snow tires and substandard snow tires, I won’t ever compromise again. I am a Frugalite, so I saved by buying “new” used tires by shopping in a large urban market. Even though I’m on a budget, my safety is more important to me than paying some interest. Although I was able to pay off these tires relatively quickly, it still would have been worth it to me if I had to pay for them over the course of a year. This would have cost me around $40 interest if I was paying them down around $30 per month.

To Credit or Not to Credit….That is the Question 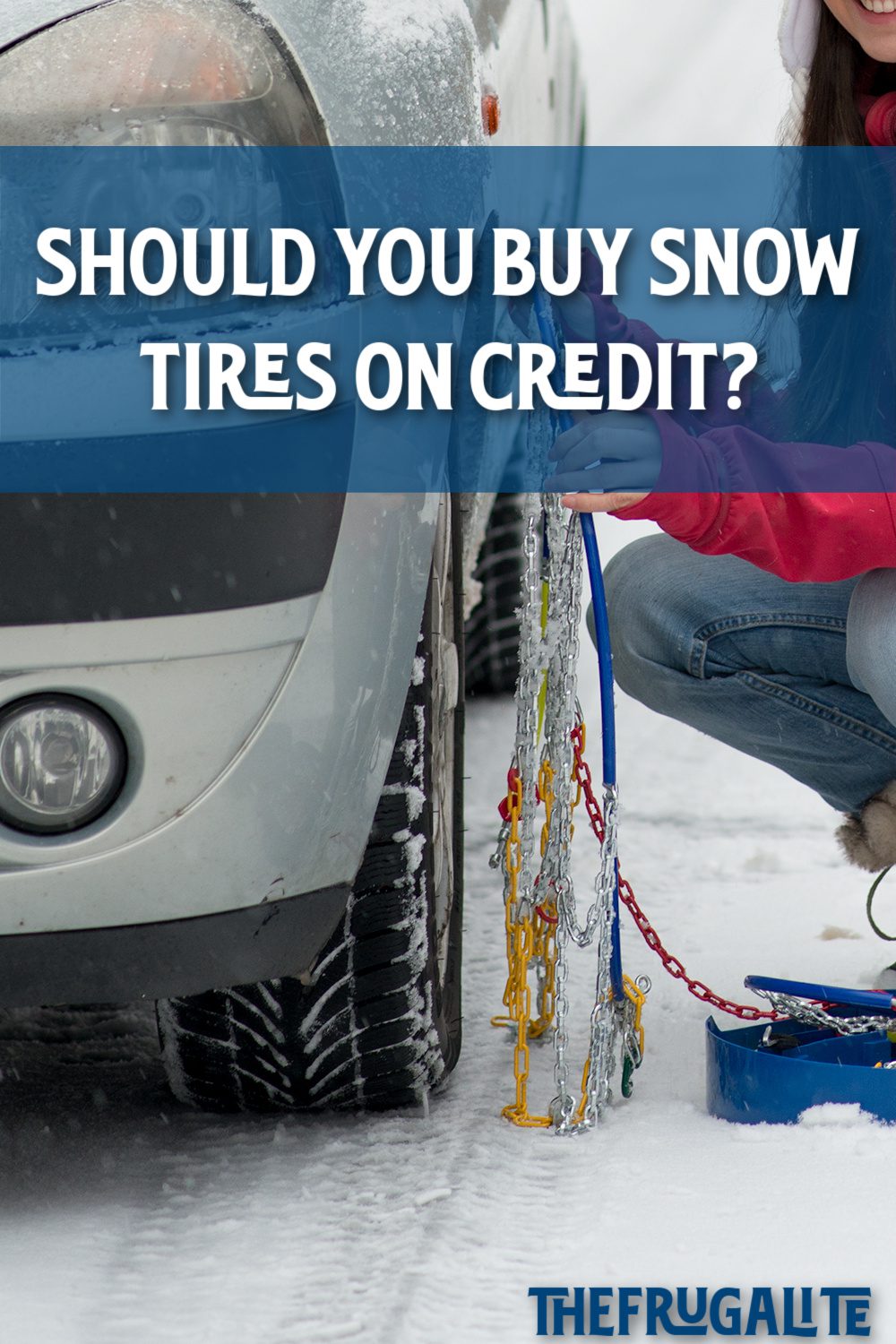 4 thoughts on “Should You Buy Snow Tires on Credit?”

PrevPreviousFree Stuff on YouTube That Can Save You Money
Elsewhere 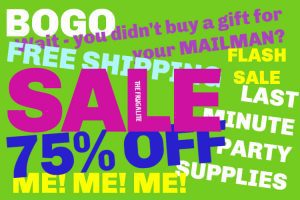 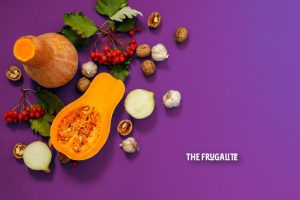 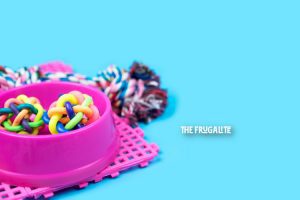 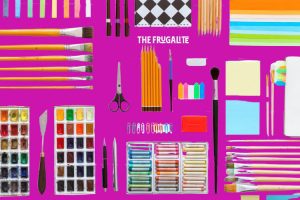