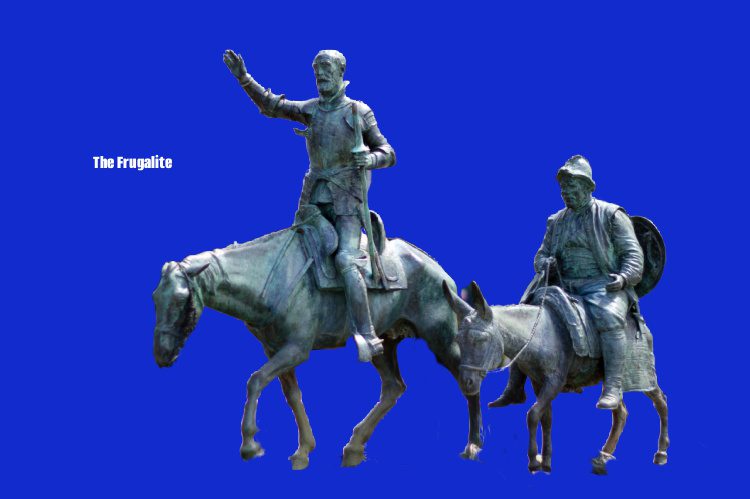 By the author of The Faithful Prepper,  An Arm and a Leg, The Prepper’s Guide to Post-Disaster Communications, and Zombie Choices.

My favorite fiction book of all time is Don Quixote. I first read it years ago, and not only did I find it hilariously clever, but I thoroughly enjoyed all of the actual wisdom that was written down in this book, regularly spilling out of Pancho’s mouth. I just finished rereading the book (it took me years to find a cloth-bound version, but I was finally able to pick one up instead of having to use the library), and after our article yesterday examining famous quotes on money, I thought we could delve into some of what Don Quixote and his ilk had to say on the subject.

No, the title is misleading. Not everything I learned about money came from Don Quixote, but nevertheless, perhaps we can learn a thing or two here. 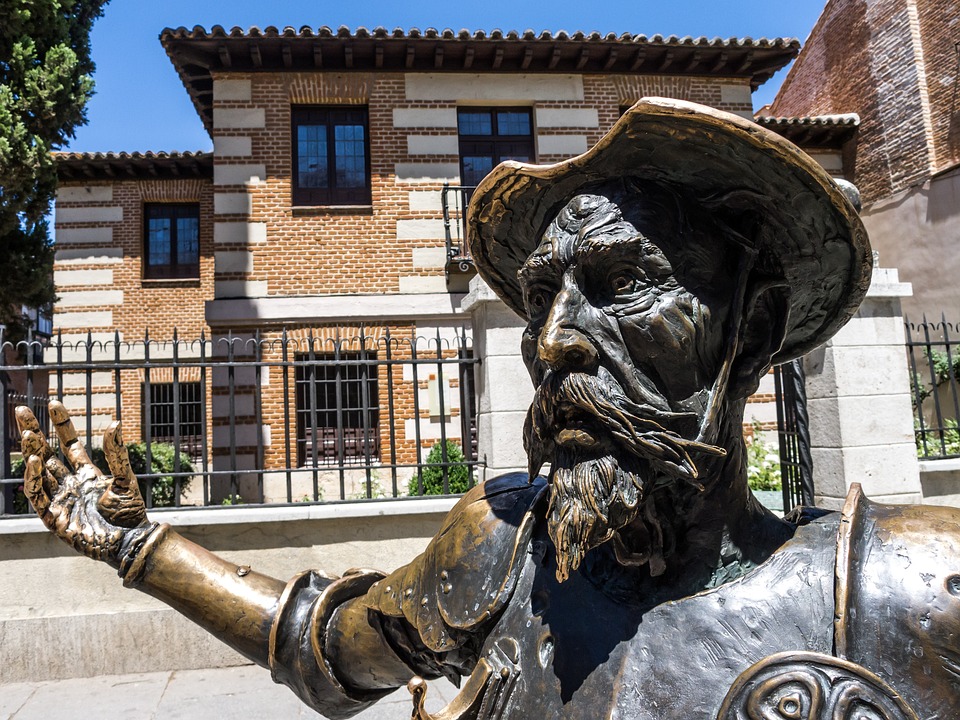 Hunger is the best sauce in the world.

At first glance, this doesn’t look like it would pertain to money, but why are people hungry? Because they don’t have money. I think the deeper point here is that retaining a proper perspective on things allows us to remain grateful for what we have – even the “little” stuff, such as lunch.

A tooth is much more to be prized than a diamond.

For starters, diamonds aren’t a girl’s best friend. Experience has taught me that Mexican food is. It doesn’t matter where she comes from; you put a plate of steak Talavera and queso in front of her, you will have reached her heart.

The point of this quote here, though, is that the practical does you more good than the luxury. There’s nothing wrong with owning diamonds or things aglitter. But when the chips fall, having the tools and ability to accomplish the daily needs and activities of life needs to come first.

So take care of your bills, get your health in order, and put food in the fridge. Then, maybe you can jump into enjoying a luxury.

The foolish remarks of the rich man pass for wisdom in the world.

Just because somebody has a lot of money, it doesn’t make them an automatic sage. Plenty of stupid people have won the lottery. Sure, if you want to learn how to manage or invest money, ask a rich person. But don’t fall into the trap of thinking that their advice is golden simply because their pockets are.

He who loses wealth loses much; he who loses a friend loses more, but he that loses courage loses all.

The point? Money matters, yeah, but there are far more important things out there in the world. Value people more, and don’t forget that there truly is a cost to losing your reputation.

Never stand begging for that which you have the power to earn.

Don’t be a lazy butt! You want something? Well, get off your butt, show a little self-respect, and go earn it. The world doesn’t owe you beans! Nobody likes a worthless mooch. If you can’t earn it, and you don’t really need it, perhaps your reputation would be best served by shutting up. (Admittedly, I think you can over-apply this particular lesson.)

A good name is better than bags of gold.

Again, we turn to the value of reputation. Don’t treat people like dirt in your quest for money. They matter more. And honestly, if you’re going to act like a turd, don’t be surprised when people start treating you like crap. 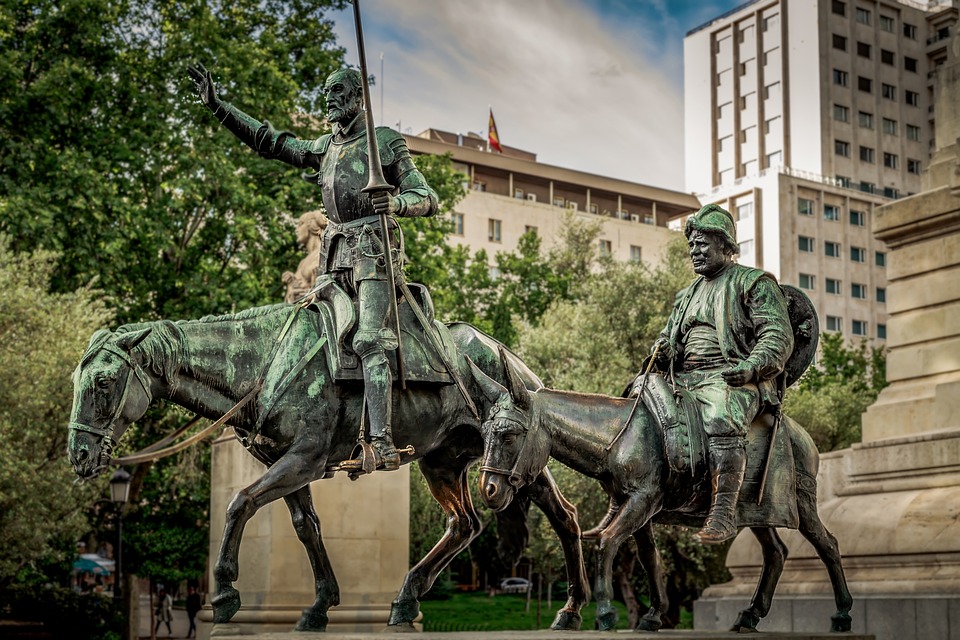 You feel as if a series of unfortunate events keep happening to you and wrecking your finances? Join the club. I’m fairly positive that’s just a part of life for the majority of us. About 90% of those I talk to on a regular basis are right there in that boat with us.

Sure, you can get down in the dumps about your bad luck and lack o’ money. But it won’t really do anything for you other than cause your fridge to be out a gallon of ice cream. What will assist in fixing the problem is a stout heart. Keep getting back up, attack the giant, and take the hard steps it takes to help get your finances in order. (Reading these books may help.)

The gratification of wealth is not found in mere possession or in lavish expenditure but in its wise application.

Have you ever experienced buyer’s remorse? You bought something expensive on a whim (perhaps a “lavish expenditure”) and then wished you had the money instead a week later? You would have been happier with that money had you used it wisely. Maybe it would have been better served applying to a debt, being invested, or (*steps away from keyboard* *somebody else steps up*) buying something special for your significant other.

Was Don Quixote on the money here?

Or was he, once more, tilting at windmills? Let me know if you think he nailed the mark in the comment section below. 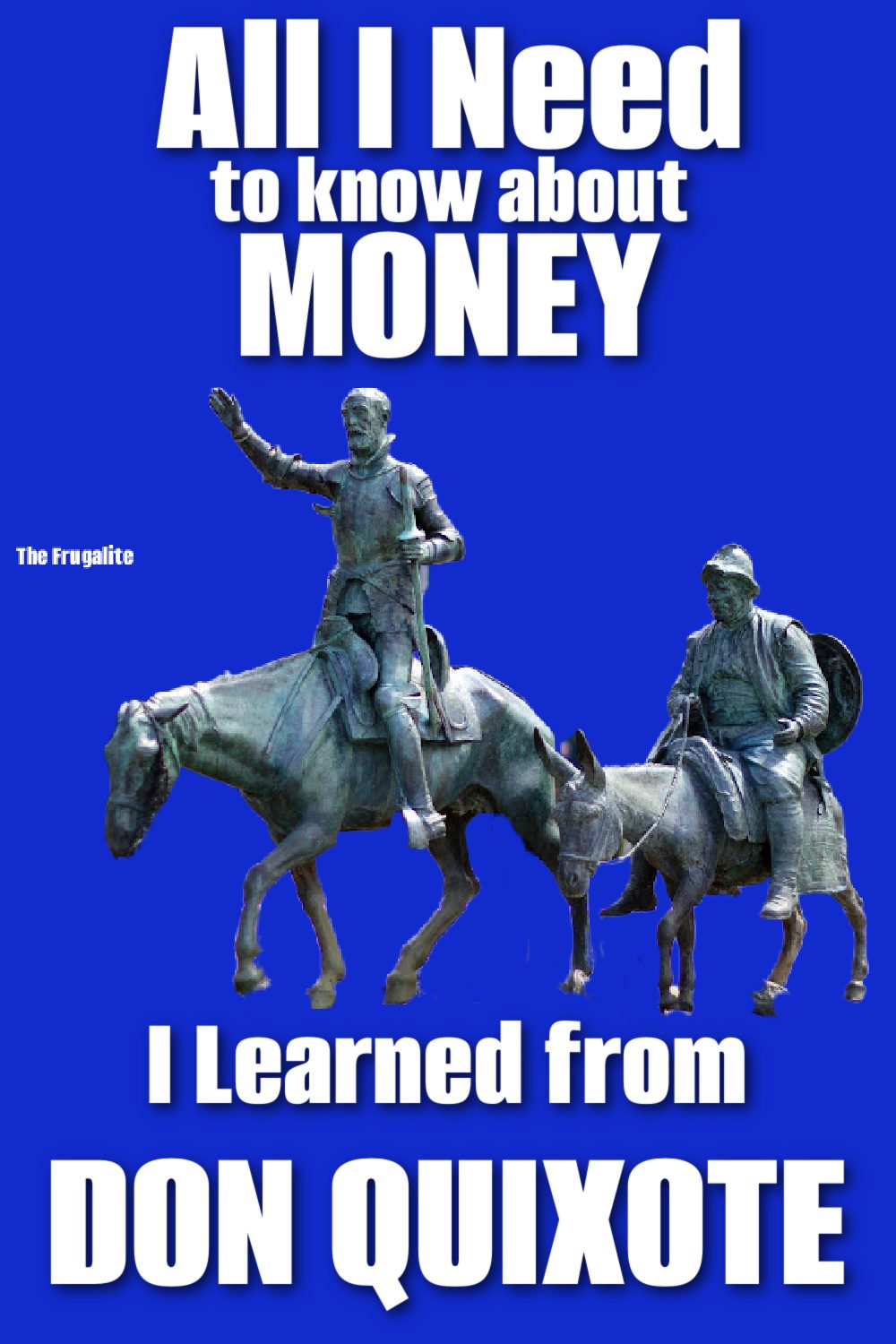 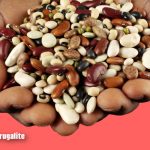 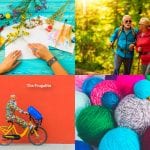 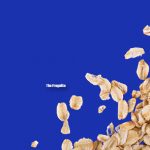 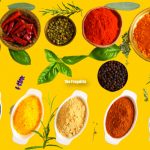 PrevPrevious5 Inexpensive (or Free) Ways to Deal with Stress
Elsewhere 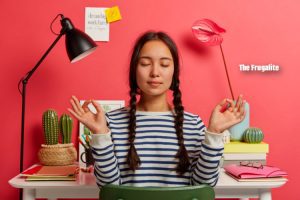 5 Inexpensive (or Free) Ways to Deal with Stress

Are you feeling the pressures of modern times weighing you down? Here are the frugal steps you can take to fight back against stress. 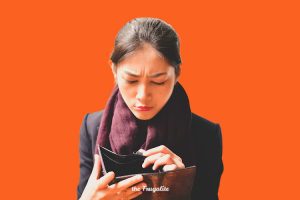 Money problems are universal dilemmas that can happen to anyone, even though some believe they’re immune. Financial distress is often accompanied by guilt, shame, and other lies. Here are some tips for managing those emotions. 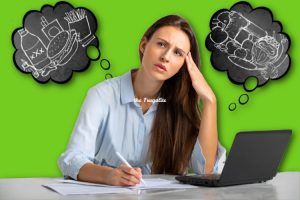 What is Decision Fatigue and Is It Affecting Your Spending?

Is decision fatigue hitting your wallet? If this is where you find yourself, here is what you need to do right now. 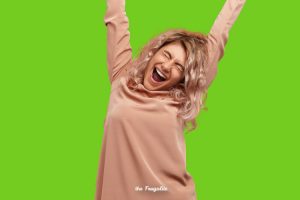 Free or Low Cost Ways to Bring Joy into your Life

Times are stressful. Are you looking for low-cost ways of bringing more joy into your life? Here are a few ideas you may want to consider.