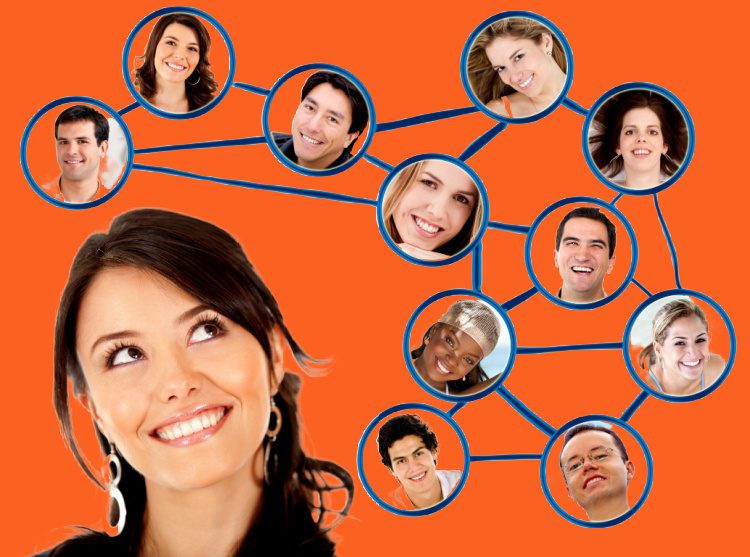 Why Networking Is Financially Worth It

My friend didn’t have a degree in the job he had just been offered. He did have a degree, but it was only tangentially related to his new position. But that new position was one that was going to revolutionize his personal finances.

No longer would he be working bizarre hours for very low pay, doing what he could to cobble together a paycheck with odd jobs.

From now on, he was going to be clocking in, clocking out, and taking him a massive paycheck.

And how did he get that job?

He knew a guy.

I’ve found that the old adage of “It’s not what you know; it’s who you know” largely proves to be true. I’ve seen countless stories just like this. When people know the right person for the job, there can be some amazing future opportunities. I think this is the reason that networking makes financial sense.

I don’t think it’s necessary whatsoever to pay money to go to some “networking” event, either. That’s nonsense. You can easily network with other people with connections right there in your own community.

Is this something that is going to make you a lot of money overnight? No, I don’t think so. But this is something that could potentially lead to your getting fantastic deals on goods and services, potentially landing a very lucrative job, or being able to bust out of the financial rut that you’ve found yourself in.

If you have networking on the brain and you think that this is about manipulating people for your own financial gain, you’re wrong. There are definitely people out there in the world who do that, but they’re not networking – they’re being turds.

With networking, you, too, have something to bring to the table. You have something to offer that makes you valuable to the other person as well. One-sided relationships are terrible in literally every aspect of life that I can think of off the top of my head.

With networking, you either have a skill or the hours to contribute to the cause – whatever that cause may be.

For example, I know somebody that is good at graphic design. They did a lot of pro bono work for their friends’ weddings, performing calligraphy for wedding invitations, making banners, and the like. People saw their work, liked it, and then began to hire this person to do their weddings.

“Who did your wedding invitations?”

“Oh, that was X. They did a fantastic job, didn’t they? I’ll give you their contact info if you’d like.”

Somebody else I know spent a lot of time within a niche community on social media. That online community all seem to talk with each other online, developing relationships. That eventually led to this person getting a lot of free gear for their hobby and a lot of assistance with finding a future job as well.

The point is that networking works.

Here are some of my tips on what you should do when networking.

Let’s say that you need a new couch for your living room. Nobody is going to just offer you a free or discounted couch out of the blue. But if people know that you’re actively looking for a new couch, the next time they’re looking at getting rid of one or know somebody who is, you are the name that is going to spring to the top of their minds.

The same goes for jobs.

If people know that you’re looking for a job as a mechanic, they are going to think of you the next time that they talk to their mechanic buddy.

You’ll likely be brought up in conversation, and you very well may be put into contact with somebody who can offer you a job.

But for all of this to ever happen in the first place, people need to know what it is that you’re looking for.

If all you do is hang out at home, the odds of your making contacts with other people – of building your network – are going to be minimal. You need to get out there in the real, physical world if you really want to network.

Join a local intramural team. Sign up for a book group at the library. Go out for dinner with your buddies. Strike up a conversation with somebody at the café. I don’t care what you do, just get out there and talk to people.

You’ll meet a lot of cool new people in the process, and the odds that they either can help you with what you need or know somebody that can are pretty significant.

But you have to get out of your front door first for this to ever happen.

Good grief, you never would have thought this would need to be listed, but it does. If you’re a turd, people are going to treat you like crap. You have to be somebody that somebody would actually want to help out.

You have to be somebody that people would actually want to work with.

If you can regularly display those characteristics in your life, you won’t have a hard time finding people that will be happy to help you or recommend you in your network.

Networking is an easy skill with a very large potential payout.

And aside from the mental benefits of being around other human beings, there are potential financial benefits to networking as well. Again, this isn’t about manipulation. You’re not going out there trying to figure out how to fleece people and only viewing people as dollar signs. But there is something to be said about the kid that just graduated college and only sits on his butt complaining about how nobody will give him a job.

Well, get off your dang butt then and quit being a butt!

What is the point?

The point with all this that I’m trying to make is that if you find yourself locked in something of a dilemma, there are likely people around you that can help you to dig yourself out. But like everything else in life, it takes work.

So get out there. Make friends. Network with others in your community, business, and field. Who knows what could happen?

What are your thoughts on all this? Have you ever made or saved money just because you knew someone? Let us know in the comments section. 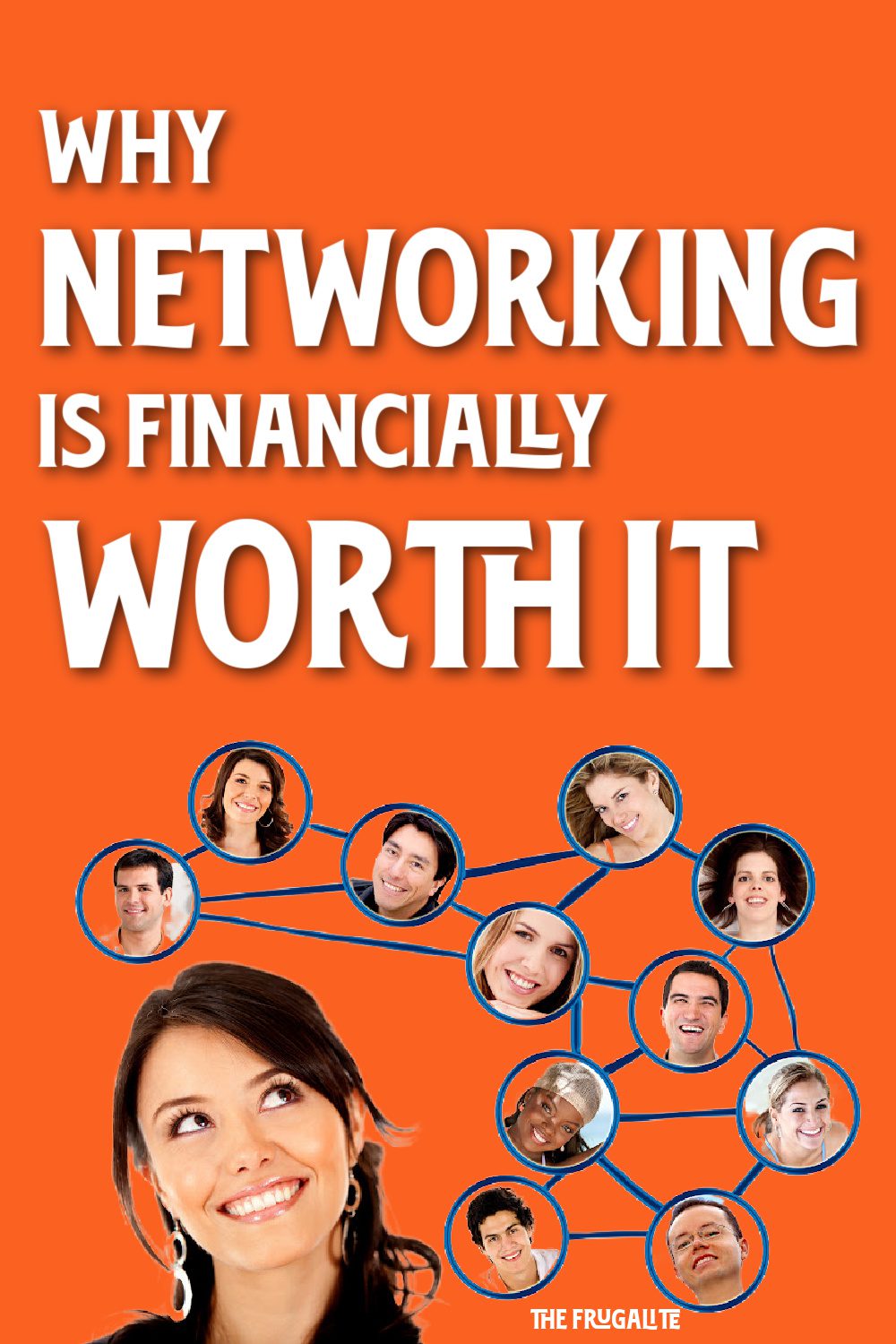 2 thoughts on “Why Networking Is Financially Worth It”