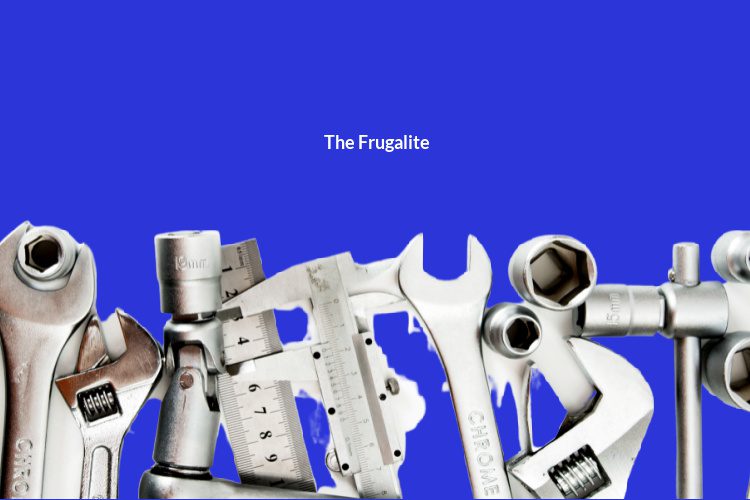 How to Learn a Trade on the Cheap

Learning a trade on the cheap. That was my goal, but it seemed out of reach. I knew I needed to find a part-time job, and I wanted it to be a skill set I could pick up and take with me wherever I may go. The problem was this: if I already needed a part-time job to pay bills as it was, how on earth was I going to get the money to pay to learn a trade as well?

Like me, the majority of people I’ve met seeking to learn a trade are men. They have families to raise, bills to pay, and a job already that’s just barely letting them live. Thankfully, I ended up getting my training, passing my license exam, and learning a trade on the cheap before 2020 robbed me of my main job.

Here are a few tips I learned along the way.

Work underneath of a pro in an entry-level position.

This is hands-down the best way to learn a trade. You’ll learn everything you’ll need to know, and will actually be paid for your time, rather than paying a school to learn. This is the route I chose (rather than going to a 3-month program) and it saved me roughly $5000 in tuition, let alone the cost of not being able to work those hours I would have been in a classroom.

The fact of the matter is that there are a lot of tradesmen in your area who are not only looking for help but who are more than happy to teach you what you need to know along the way. Hanging drywall, welding, HVAC – there’s always going to be somebody who is willing to teach you along your way.

Many of these guys will even pay for your license fees down the road, should you choose to stay with them. I actually applied several years back with a plumber’s assistant position. The job taught you everything you needed to know about plumbing (the boss was adamant about that), the pay was around $15/hour, breakfast was provided every morning, holidays were paid, the shop closed at 5pm, and your license fees were covered 2-3 years down the road.

I don’t know if you’ve had to hire a plumber lately, but they make good money. Imagine being able to make that kind of money within three years, and you’re being paid to learn along the way.

If you’re in high school and you’re reading this, you need to understand that fast food doesn’t teach you anything other than to hate fast food. Take your first job learning a trade. Not only will the pay be better, but you’ll graduate high school able to take care of yourself financially.

Let’s say your first job is when you’re 15. By the time you’re 18, you could have 3-4 years of trade experience under your belt. You could potentially hang your own shingle. Would you rather graduate high school broke and clueless or with – at the very least – a backup plan to make a comfortable living right off the bat.

Make an offer with an employer

Perhaps your particular trade won’t allow you to work as an apprentice without licensure/certified training. If this is where you stand, contact a local company and see if they won’t foot the bill if you sign a contract saying you’ll work for them as an employee X years after you graduate.

Trades are in constant demand, and a lot of guys have trouble finding help. In exchange for several years of guaranteed labor. Contracts I’ve seen are 2-3 years, with five years being the longest contract for such an offer that I’ve ever seen.

Sometimes, you just have to go to school to work in the field you want to work in. If this is where you find yourself, I would highly recommend checking out the Mike Rowe Work Ethic Scholarship Program. This can serve as a great way to help you to pay for your training so that you can get the job you need to better provide for your family without feeling as if you have gigantic financial hurdles to jump through to get there.

There are actually several other trade scholarships out there as well. Look for them. Be persistent. They could save you thousands.

There’s an old English proverb which states, “I’m too poor to buy cheap tools.” When you first start getting into a trade though, it can feel as if you need a massive collection of tools. It can also be tempting to skimp on quality.

Either way ends up costing you in the end.

Here is my advice:

Let’s say you want to be a mechanic. Start putting a bug in peoples’ ears that you’re looking to start a new trade but that you’re needing tools. Do they know of any mechanics around who are retiring and may be looking to sell their stuff cheap?

Eventually, you will find somebody.

Can you do the classwork online?

Right off the bat, I’ll say that online school won’t teach you anywhere close to what you’ll learn in person. However, if getting that little piece of paper that says “diploma” on it is all that’s standing between you and an entry-level position with your employer, going the online route is a much cheaper means of getting from Point A to Point B.

If I have limited funds and can get to my goal of an entry-level position the $300 path or the $3000 path, I’ll choose the cheaper option, thank you.

I’ve found that if your employer is willing to hire somebody who just graduated, they’re also doing so with the understanding they’re going to have to train you to some degree. It’s the willingness to work hard, learn, and be honest that I’ve found employers seem to be looking for. Sure, if you’re a whiz on top of things, that’s great.

But I’ve also seen guys who were geniuses with what they did, but who nobody wanted to work with because they were lazy, jerks, or refused to learn. If you can save money by getting the online version of the government-stamped diploma rather than the classroom version, just be ready to work as soon as you walk through your employer’s door.

If you can do that, you’ll have met your goal of learning a trade on the cheap.

Learning a trade on the cheap is possible.

Learning a trade can be a pretty hefty learning curve, but it doesn’t have to be something that smacks your wallet across the room. If you find yourself in a tight spot and looking for a stable job with good prospects, just know that you can make the transition without first digging yourself even deeper into a financial hole.

It worked for me, and it can work for you too.

Do you work in trades? How did you get your education? Do you have any tips to share? Let’s talk about learning a trade in the comments.

Aden Tate has a master’s in public health and is a regular contributor to TheOrganicPrepper.com, TheFrugalite.com, PewPewTactical.com, SurvivalBlog.com, SHTFBlog.com, ApartmentPrepper.com, HomesteadAndPrepper.com, and PrepperPress.com. Along with being a freelance writer, he also works part-time as a locksmith. Aden has an LLC for his micro-farm where he raises dairy goats, a pig, honeybees, meat chickens, laying chickens, tomatoes, mushrooms, and greens. Aden has two published books, The Faithful Prepper and Zombie Choices. You can find his podcast The Last American on Preppers’ Broadcasting Network. 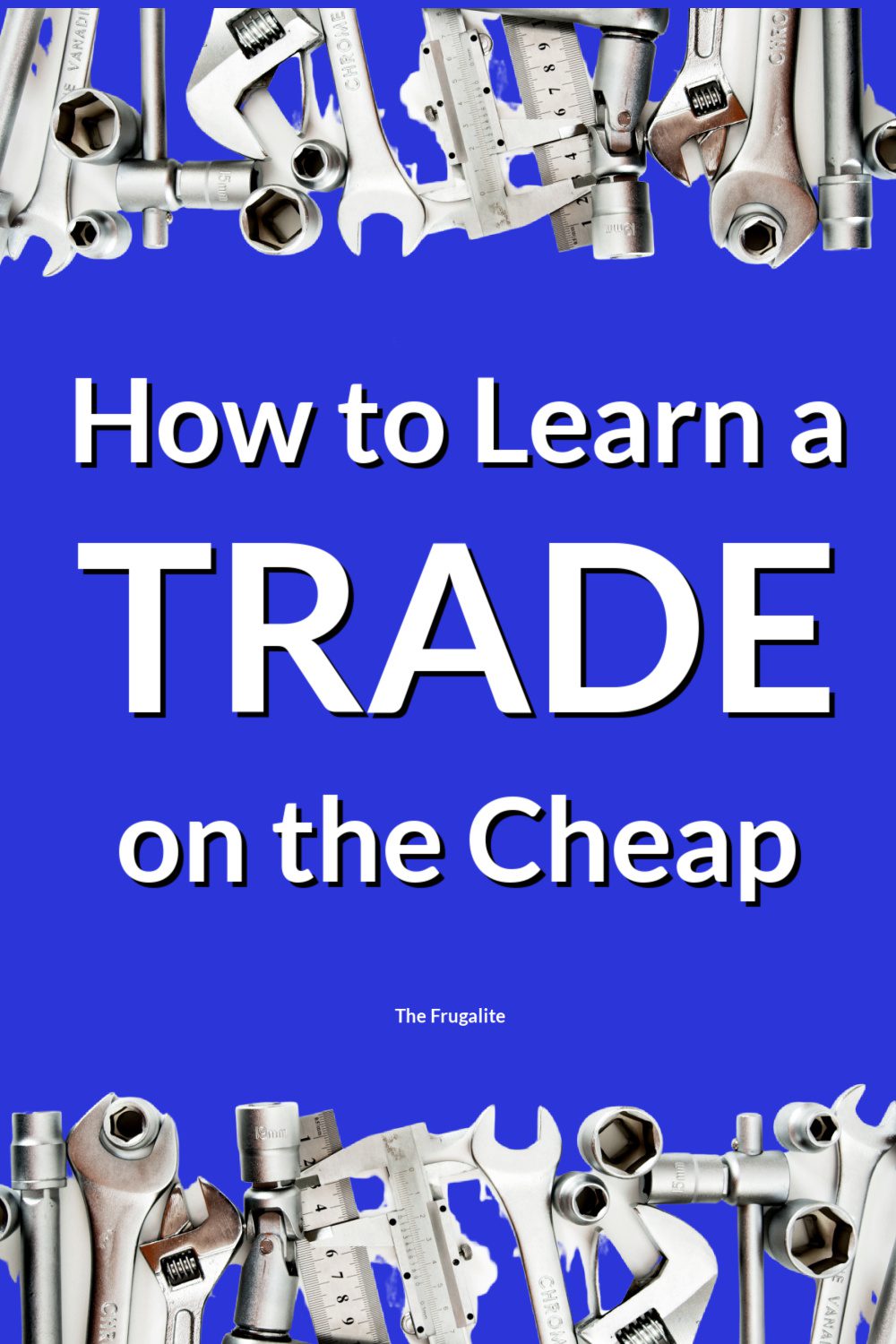 5 thoughts on “How to Learn a Trade on the Cheap” 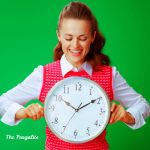 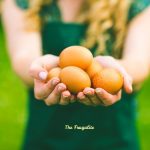 Feeling the Urge to Homestead? Here’s Some Honest Advice 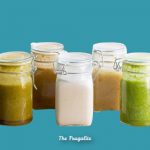 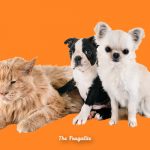 What Are Some Frugal Pet Food Alternatives? 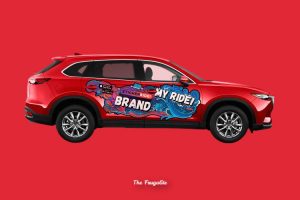 Generating passive income is often touted as a great means of creating money, but how do you do this if you’re already strapped for cash? We’ll give you some ideas! 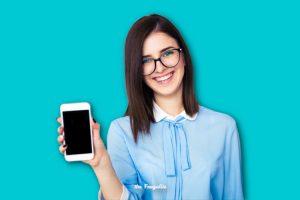 The 3 Best Payment Apps for the Frugalite

What are the best payment apps for the Frugalite? We want the lowest fees, no memberships, and the best privacy. Here are our suggestions. 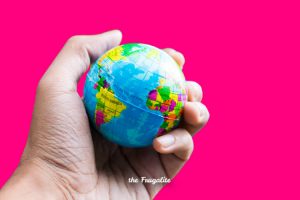 How to Save Money Planning Your Vacation NOW

Did you know there are ways to save money PLANNING your vacation? If you wing it, you could waste some serious cash! Here’s what to do… 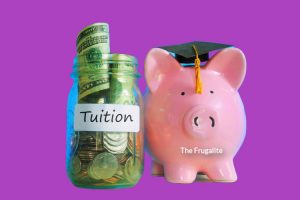 How to Afford College Tuition on a Budget

How can you afford college tuition without having to live in a box? Is it possible to tackle college on the cheap? We’ll show you how.