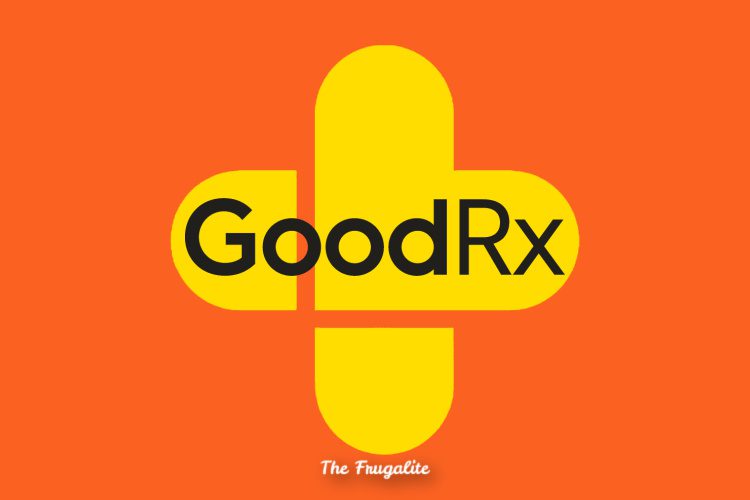 Anybody who is concerned with saving as much money as possible obviously is going to run into problems if they are prescribed a medication by a doctor or need a medical procedure to be performed in the very near future. Others stuck in the very same predicament have turned to GoodRx.com. Millions of dollars have been saved by Americans ever since this app was released, but there is still some unclarity out there among those who are concerned about their privacy.

Everybody wants to save money, but do you want to do so at the cost of selling your private medical information to a data harvesting agency? Is that even a concern with GoodRx.com? Let’s take a closer look…

GoodRx.com has been out for quite some time, so many are familiar with it, but just in case you are not, this is basically a site that allows you to compare the prices of medications and surgeries at all the hospitals, clinics, and pharmacies in your area. As a result of your being able to see the drastic variety in prices within a few miles of one another, you’re able to choose the option that will save you the most money.

The other way that GoodRx.com can save you money is via their mobile coupons. Show up at your favorite pharmacy with a GoodRx coupon on your phone, and you can save up to 80% off of your prescription medications.

I’ve spent a bit of time toying around with the app in the past. After just looking at surgery costs, I’ve found that simply by driving 30 minutes to a different hospital, one can easily save $5000+ on a single procedure. The means by which GoodRx helps to create a degree of transparency in an industry where nobody is willing to give you a menu full of prices is refreshing and helps to add necessary competition to the medical field.

The means by which GoodRx.com makes money

That’s really the best way to describe this. If GoodRx brings business to a local pharmacy, GoodRx is, in essence, provided a portion of the sale.

Just like any other site or mobile app, there are plenty of ads on GoodRx.com. People everywhere use this app, and ad revenue is a big business.

According to GoodRx, there are some instances in which they share data, but they claim that there is no way in which this data can be directly linked to any individual. Let’s look more into that.

Prior to 2020, if you used GoodRx.com, then yes, there was a very good chance that some of your information may have been sold. After Consumer Reports published an article in early 2020 detailing this practice, though, GoodRx quickly stepped up to the plate to make as many positive changes to their company as possible.

Two of the main changes that they made were the creation of an opt-out feature for data sharing (which I would highly recommend engaging if you are looking at using GoodRx anytime in the near future) and the creation of a data deletion feature that allows you to permanently delete any data you may have generated about yourself.

Can any Frugalite use GoodRx.com?

Absolutely. It doesn’t matter whether you have insurance or not. You can still use GoodRx.com at any participating pharmacy (Sam’s Club isn’t a participant, in case you were wondering). The only catch is that you can’t use GoodRx in combination with your insurance to get an even better deal (we know you were already thinking about doing that).

So, yes, if you’re looking at saving some money as a Frugalite, then you may want to check GoodRx out.

So, you’re saying it’s worth it?

Personally, I think so. Provided you’re using the opt-out and data deletion features, I really don’t see any problem with somebody using GoodRx.com. When the app first came out years ago, there were a few pharmacists I heard that had some qualms about the data issue, but that seems to largely have been resolved since 2020. You can literally save hundreds to thousands of dollars in the course of a year using this technology.

But what are your thoughts? Are there other factors to consider with GoodRx.com? Let us know what you’re thinking in the comments below.

Aden Tate is a regular contributor to TheOrganicPrepper.com and TheFrugalite.com. He runs a micro-farm where he raises dairy goats, a pig, honeybees, meat chickens, laying chickens, tomatoes, mushrooms, and greens. Aden has three published books, The Faithful Prepper,  The Prepper’s Guide to Post-Disaster Communications, and Zombie Choices. You can find his podcast The Last American on Preppers’ Broadcasting Network. 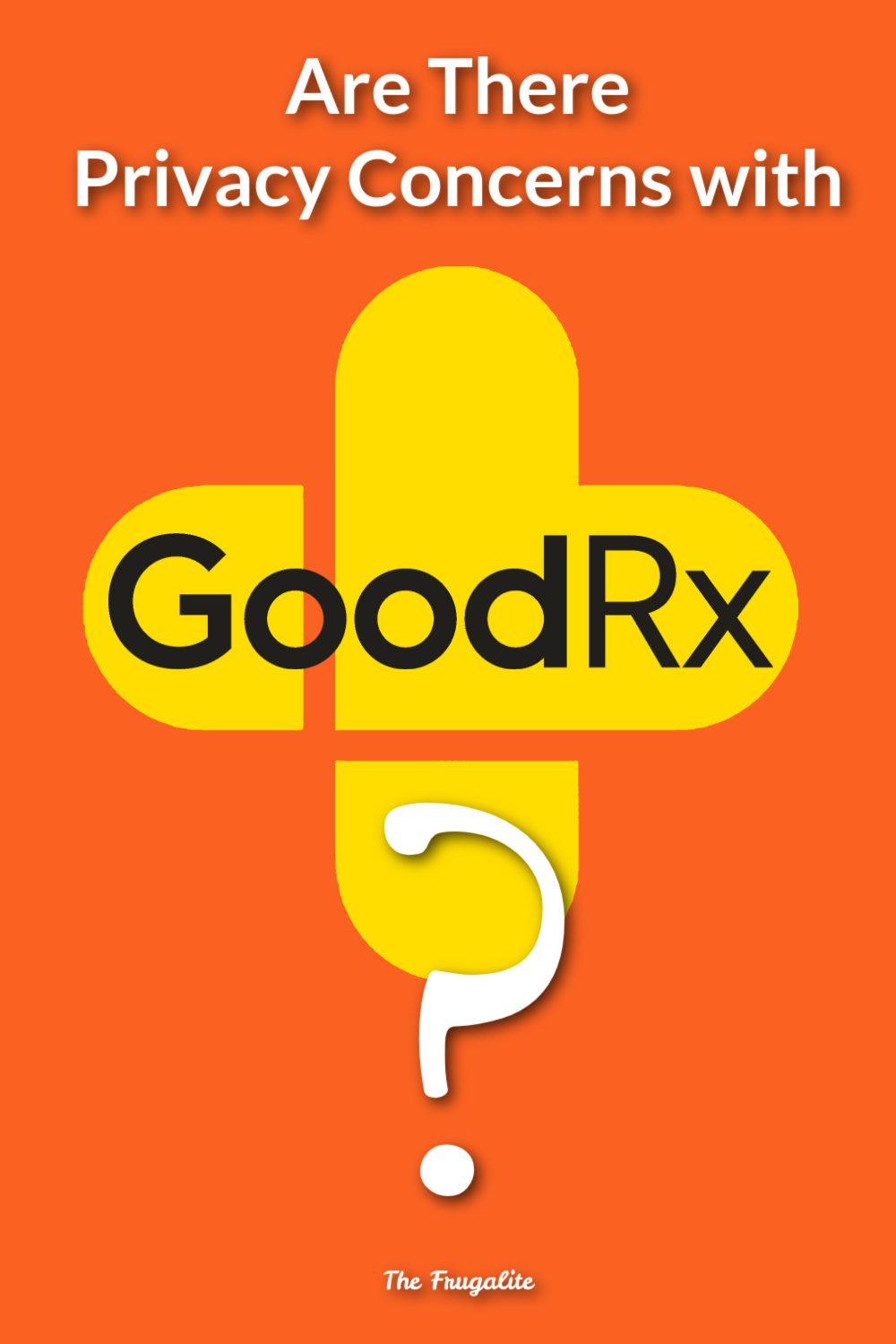 PrevPreviousHow to Make Your Own Non-Toxic Sunscreen
NextAre You Suffering from Burnout? Here Are Some Low-Cost SolutionsNext
Elsewhere 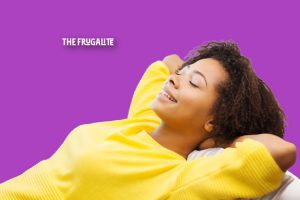 Boosting productivity is important, but sometimes the best way to do that is by getting rest. You aren’t a machine. You’re a human. Let’s take a closer look. 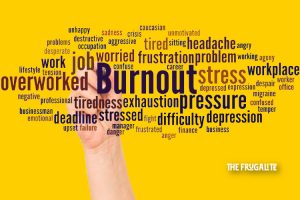 Attempting to cope with burnout doesn’t have to wreck your budget. Here are some Frugalite-friendly tips that may help when the stress has gone on for too long. 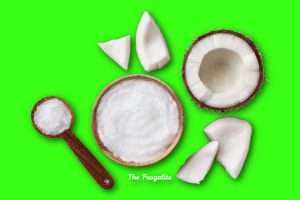 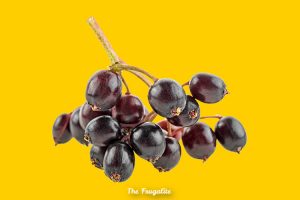 How To Make Your Own Elderberry Syrup

Taking elderberry syrup regularly but sick of paying high prices? Make your own! We’ll show you how to do so on the cheap.